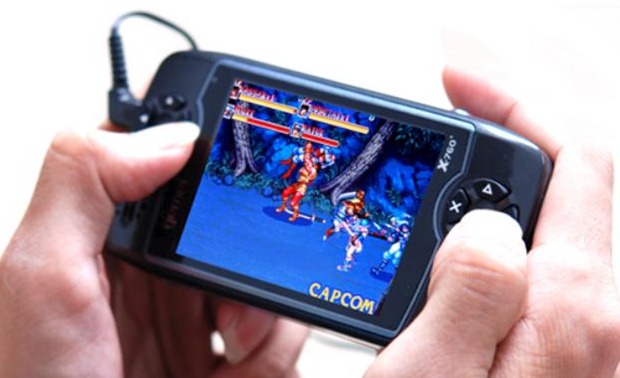 Portable gaming emulators: Can there be too many on the market? I submit, “No.” The more the merrier, as they say. Here’s a new arrival from Chinavasion that looks like it might have a decent D-pad and well-placed buttons. The “Gemei x760+” is priced at $81 and comes with built-in support for Game Boy Advance, Neo Geo, and CAPCOM arcade systems with other systems available for download. 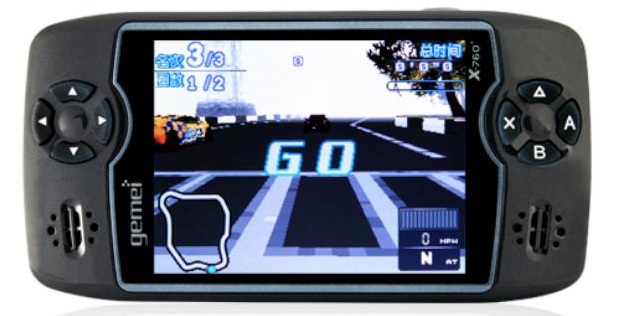 Those systems include: NES, SNES, Sega Genesis, Game Boy, Game Boy Color, and “many more available for download on the internet,” according to the product page. I have no idea how you actually install these emulators on the device but hopefully it’s an easy process.

There’s 4GB of onboard memory, which can be expanded via SD cards up to 16GB. Screen size is 3 inches with a 320×240 resolution and everything’s powered by a 400MHz processor. Other features include TV output, video and audio playback, and promised battery life of “7 hours run time of mixed media usage.” I’d expect that just playing games would shorten that number, although the 1700mAh lithium-ion battery is pretty decent as far as capacity goes.