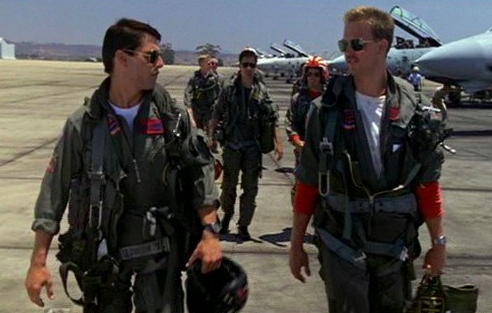 As the web matures, we’re continuing to see what I think is a good trend. Instead of trying to cram new features into services, emphasis is being place on improving the performance of the services. The latest to do so is Digg.

In a post today, Digg’s VP of Engineering, John Quinn, talks about what Digg is doing to try and make the site faster. This includes moving static resources like CSS and JavaScript to Content Delivery Networks (CDNs), and switching to higher performance distributed databases. But the one of the biggest changes is something so small, that it’s kind of humorous Digg didn’t do it a long time ago.

Today, the service removed the tiny 16 pixel user icons that used to appear on the main page. The funny part is that they were so small, that you will barely even notice they’re gone. And thanks to this tiny move, they are “reducing HTTP requests to Digg for a warm cache load by around 75%,” Quinn notes.

To be clear, Digg hasn’t killed off recognition for users who submit stories that make the front page, but only their names are listed now instead of their avatars and names. On the Digg story page, you will still see the (larger) avatar.

Quinn notes that this is just the first of many speed initiative Digg has planned for the coming months, and notes that they “will result in order-of-magnitude speed-ups for many use cases.”

Most users put pressure on services for new features, but the trend of speed over bloat is a good one. Facebook is going lite(r) (though sharing speed remains an issue), Google is going faster, and even the latest version of OS X is all about optimization. Speed, speed, speed. 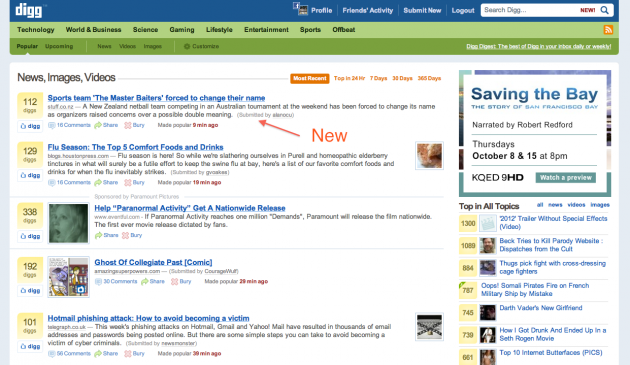 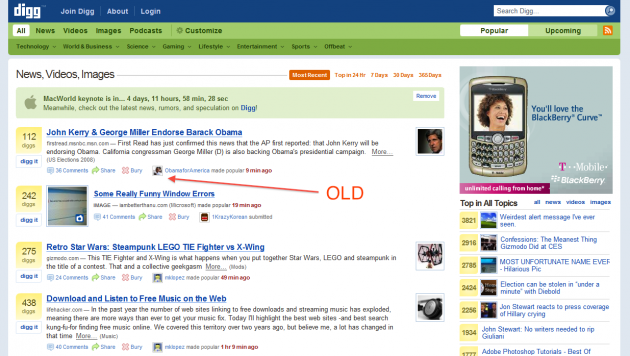