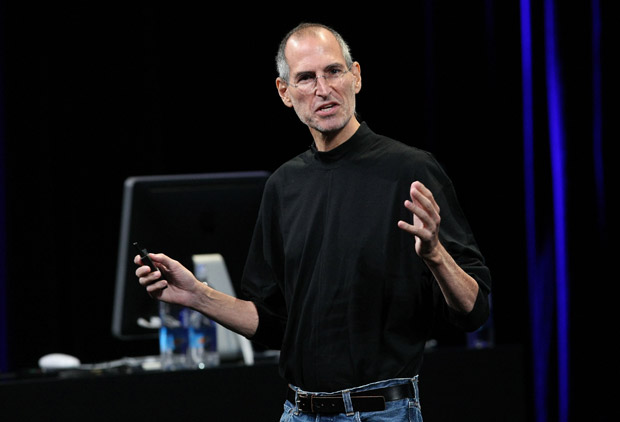 Seemingly overnight, Apple has become the poster child of the responsible, Green company. (Apple recently posted all the details of its efforts; Greenpeace is now BFFs with Apple.) In fact, it’s so pro-enviroment (as if anyone is anti-environment!) that it just quit the U.S. Chamber of Commerce, which is a huge organization that represents business interests to the various powers that be. The USCC, however, is all up in arms about all this “nonsense” about new laws designed to protect the environment and whatnot, so it’s doing its damnedest to ensure that those laws don’t get passed. That’s what has upset Apple.

It’s sorta hard to describe what the USCC is, but you can safely think of it as a super powerful lobbyist. It has lobbyists on staff, yeah, but it also so damn influential that it hardly needs to muck about with lobbying, like a common schlup. Its mission statement is:

To advance human progress through an economic, political and social system based on individual freedom, incentive, initiative, opportunity, and responsibility.

So yeah, it represents the interests of big business to the People Who Matter.

Back to Apple. Cupertino, sick of Greenpeace bitching about its every move, recently published the details of what, it feels, makes it one of the greenest (big) companies out there. As such, Greenpeace now likes Apple.

But while Apple is now Green Green Green, the USCC isn’t too keen on laws meant to limit greenhouse gas emissions. While I’m sure no one in the USCC would prefer to pollute the atmosphere with absolute garbage, the fact is that it’d cost a boatload of money to retrofit factories, to change manufacturing methods, etc. to limit such pollution. And that, of course, costs money; money is more important that the environment, you see.

So Apple has left the USCC, saying this on its way out:

We strongly object to the chamber’s recent comments opposing the E.P.A.’s effort to limit greenhouse gases. … We would prefer that the chamber take a more progressive stance on this critical issue and play a constructive role in addressing the climate crisis.

I guess my only question is: how much do you guys care about how “green” a company is? Personally, I could give a toss. I have enough “real things” to worry about that I’m not about to add pollution statistics to that list.