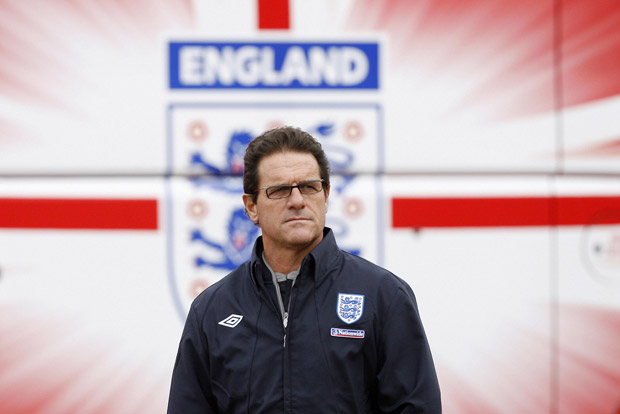 Once again, the Internet has saved the day. As some of you may know, Setanta, a sports broadcaster, recently went out of business in the UK. The unfortunate thing is that Setanta held the rights to England (football/soccer) away games. England play the Ukraine, in Kiev, next week, in a World Cup qualifier, so that leaves English fans without a way to watch the game. (England have already qualified, so it’s not really a huge deal.) What do do?!

You get down on your knees and thank Whomever for the Internet, that’s what. After the BBC, ITV, and other “traditional” broadcasters refused to carry the game—the rights holder probably wanted crazy money, despite the fact that the game itself is pretty meaningless—Perform agreed to carry the game online, on a pay-per-view Internet stream.

The company is said to stream some 15,000 live events per year, so it’s not like this is some fly-by-night operation looking to make a quick buck. Or quid, as it were.

There’s even going to be a commentary team for the stream (not just the live stadium feed, then), and guess who’s back? Sven! Yup, former England manager and current Notts County director of football Sven-Goran Ericsson will be there to provide his insight and analysis.

And to my fellow Americans who have no idea what I’m talking about: England is playing a soccer game, and the channel it was supposed to be on went bankrupt, so now the game will be broadcast online. I thought it was a neat story.