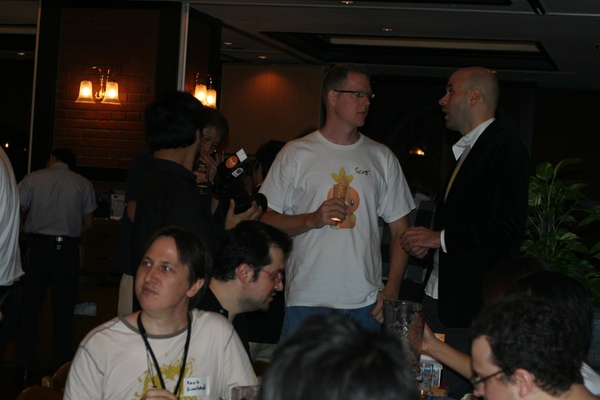 Greetings, from the Land of the Rising Sun! You missed a wonderful meetup in Tokyo last night at the Ebusu Beer Station. We had about two dozen folks sharing food, drinks, and conversation. Although most were living in the Tokyo area, at least one fellow traveled several hours from Kyoto to join us! Many thank to the TechCrunch Japan crew for coordinating this, and thanks to everyone who made it out.

I had a chance to talk to a number of enthusiastic folks about their projects. iPhone developers, web application developers, security consultants, and freelancers were all eager to share their work and their passion, regardless of language barriers. I enjoyed learning about Lang-8, a human-powered translation and language education service; Front Media mobile video delivery; the not-quite-released Phroni plugin for Firefox (Japanese only); Appliya Studio iPhone / iPod Touch application showcase; and much more. 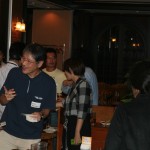 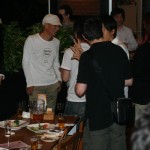 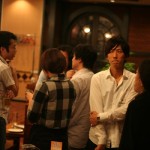 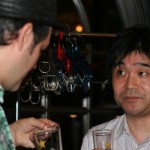 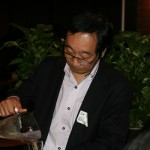 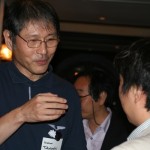 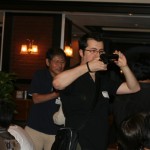 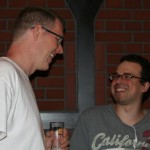 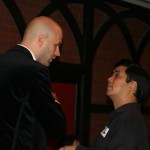 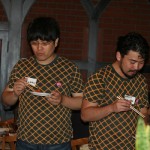 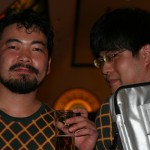 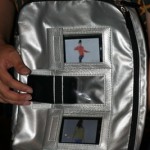 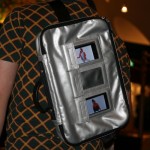 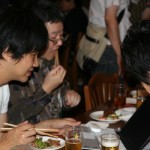 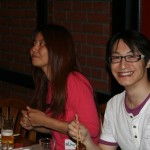 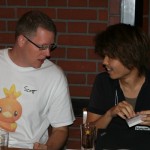 Thanks, Tokyo! Let’s do this again some time!