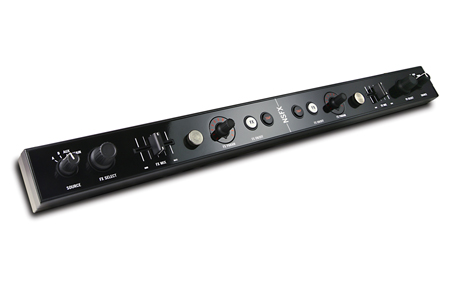 DJs have been using double turntable setups ever since 1947 with Sir Jimmy Savile. Modern setups, however, forgo the vinyl and even CDs. One such computer-performance system is the Numark NS7 Controller for Serato’s ITCH software.
The NS7 gives DJs the feel of a traditional turntable rig, while functioning as a controller for ITCH. A single USB interface with a computer keeps the rig simple and slightly more “idiot-proof”. But we’re still not at the fun part. 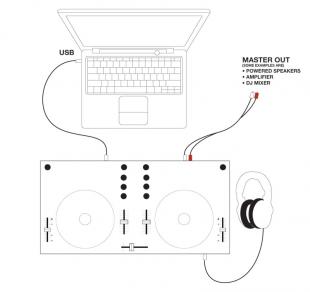 Tomorrow, at the 2009 BPM show in Birmingham, Numark will release the NSFX, a dedicated effects controller for the NS7. This module attaches directly to the NS7 and is completely plug-and-play. DJs can control all of the ITCHs effects systems via USB, without having to go into the software. One of the coolest selling points is all effects automatically sync to the tempo of the track they’re laid on. If I was spinning disks for a living, I would make this module a must-have. A mouse and interface window can’t beat good, solid, hands-on controls. Look for the NSFX at your musical equipment retailers in the last quarter of 2009. (Woah! That’s right now!) 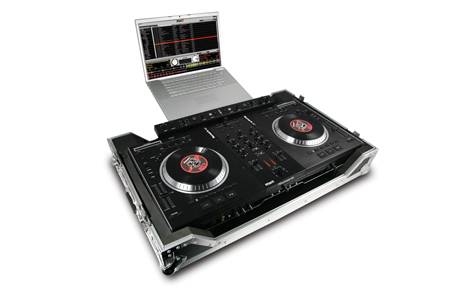