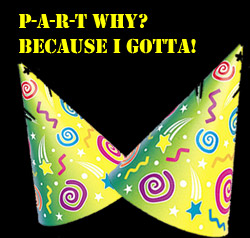 It only took Sony three years for it to get its act together! The recent introduction of the PS3 Slim was, as you know, a pretty big success, and today we have another metric: for the first time ever, the PS3 outsold the Wii in Japan last month. Everyone party!

So yeah, good news for Sony. But if I may add this: I’m pretty sure that at this point anyone who wanted a Wii already has one, whereas as plenty of people wanted a PS3 before but couldn’t justify the $40 million it cost. That is to say there’s now a bigger market for potential new PS3 owners than Wii owners. You know what I mean.