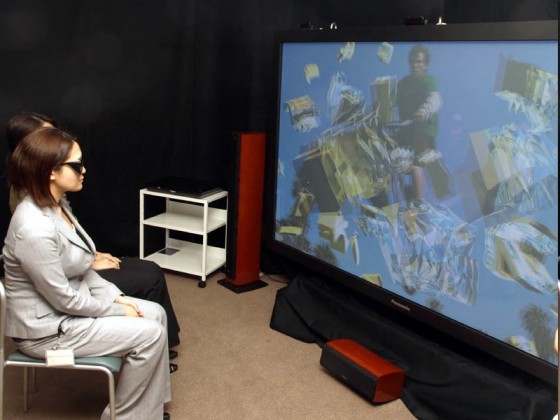 Panasonic has been toying with the idea of bringing 3D TVs to our homes for quite a while now, and today the company announced they will be showcasing a 50-inch full HD plasma TV [press release in English] that’s capable of producing high-quality 3D pictures. End consumers will have the chance to test the TV out during next week’s CEATEC 2009.

Panasonic says the TV is the result of tests they did with a 103-inch 3D TV prototype presented last year (it’s pictured above). The company also says it went for 50 inches because it expects this size to be the standard for TV screens in homes. You’ll need to get a Blu-ray player and discs that support the 3D format though. And shutter glasses are a must. 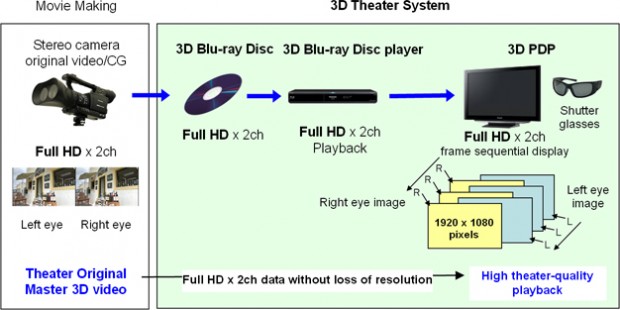 The 3D TVs from Panasonic will hit stores in the US, Europe and Japan as early as next year.