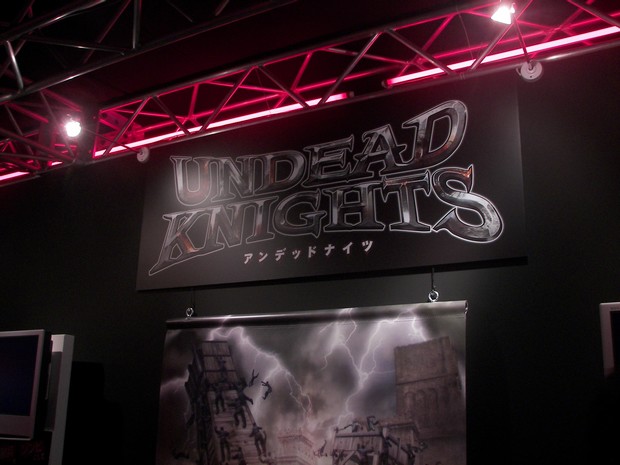 I took the chance at Koei Tecmo’s booth at the Tokyo Game Show and played Undead Knights on the PSP for a while. As the name suggests, the game is about zombies. And there are knights, lots of them, who you can turn into zombies and let them kill off enemies for you. Undead Knights is PSP-exclusive and will go on sale in Japan on October 15 (USA: September 29). 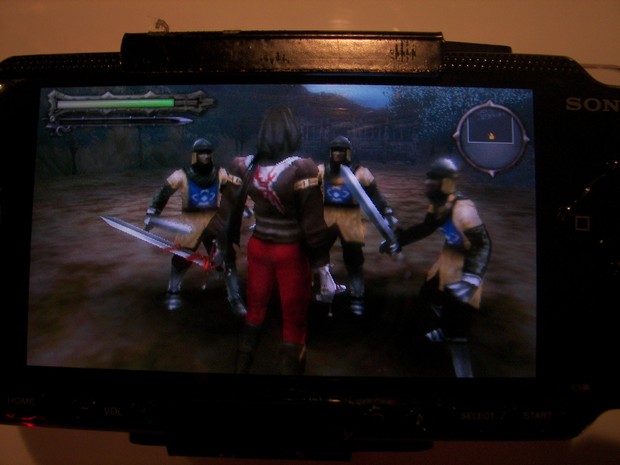 Here’s a video I took (I tried to play with one hand and shoot the video with the other):
http://blip.tv/play/grExgaLQYwI