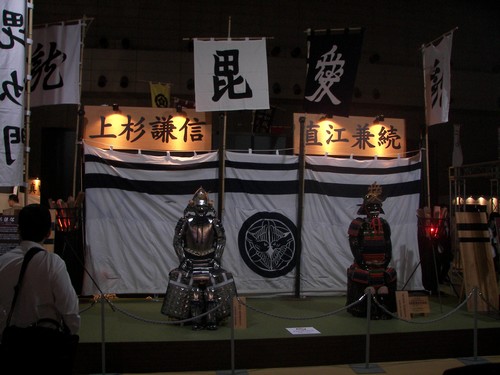 I posted some pictures of Sony’s and Ubisoft’s booth at this year’s Tokyo Game Show yesterday, but booth-wise, Square Enix, Microsoft (Xbox 360) and Capcom made quite a strong showing, too. Here’s some proof.

Square Enix’s booth
There was exactly one game dominating the Square Enix booth and that was Final Fantasy XIII (trailer). 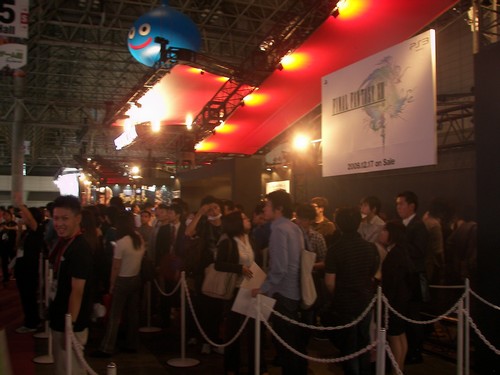 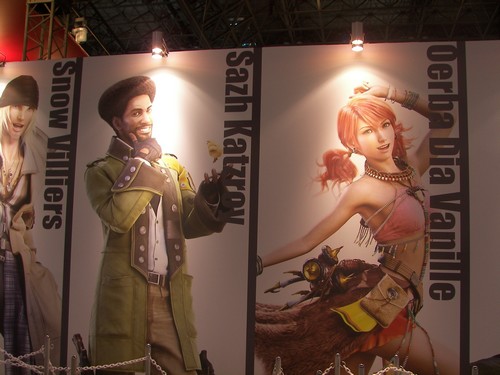 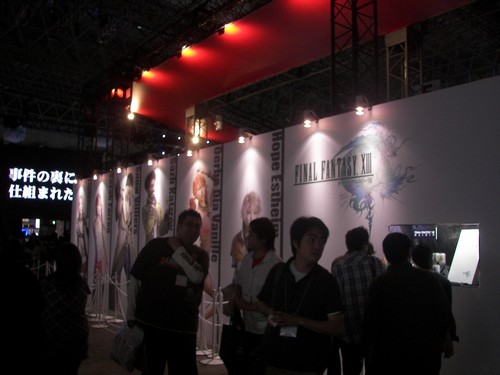 Microsoft’s booth
Microsoft clearly has the most elegant and coolest booth at the show, just like last year. Unlike during Tokyo Game Show 2008, when players could try out Resident Evil 5, for instance, the attention the Xbox360 gets this years is spread over a number of different games. Also, big M said 12 publishers have signed on to support Natal in the future. 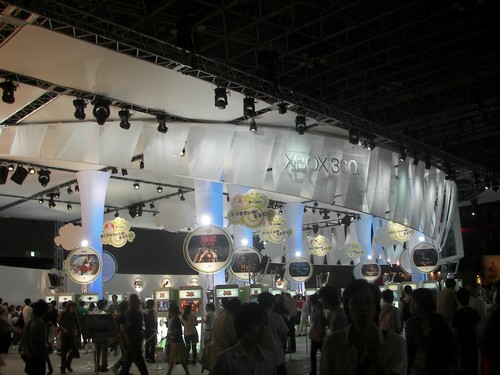 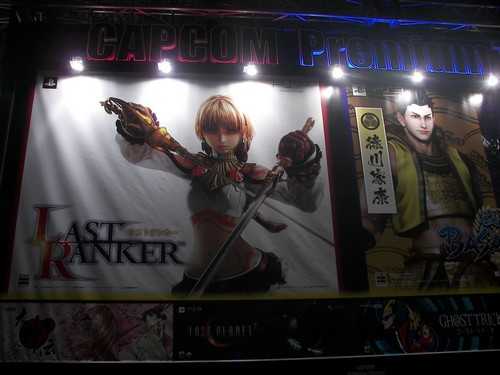 Capcom presented Resident Evil 5 last year, and this year it’s another Resident Evil game that serves as the killer title: Biohazard – The Darkside Chronicles. As one of the biggest Resident Evil fans in the world, I am really looking forward to this on-rails shooter – it looked and played fantastic in the Tokyo Game Show version. The final game will be released in Japan in January. 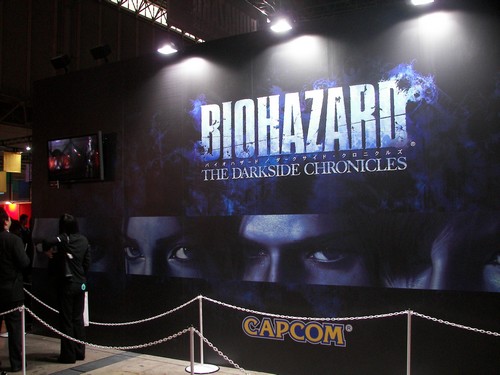 Another big title was Lost Planet 2, which will come out for Xbox360 and PS3. I asked a Capcom representative when this will be the case but he couldn’t answer me. 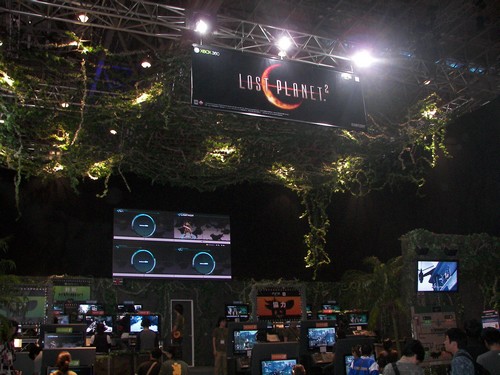