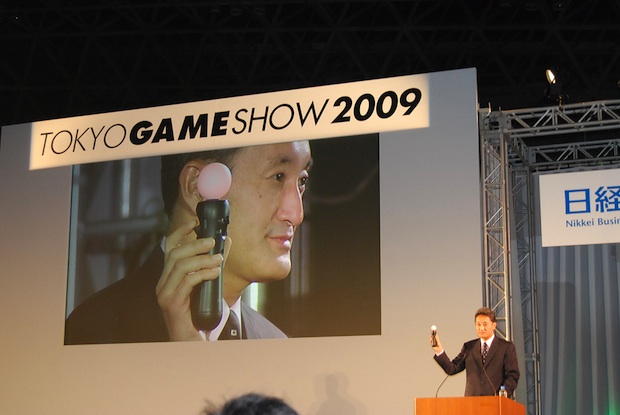 So yeah, the PS3 motion controller will be available this Springtime, and the first “big” games to make use of it will be Resident Evil 5 and LittleBigPlanet. High Velocity Bowling will also use the controller, and it sounds absolutely thrilling.

All of that was announced not too long ago at the Tokyo Game Show. Given the time zone difference, I have no idea when, exactly, all that went down, but I doubt y’all need to know the exact minute when Kaz Hirai stepped onto the stage.

In other, non-motion control news, Gran Turismo 5 now has a solid release date in Japan: March 31. North American and European release dates will be announced “soon,” which could be the least descriptive word on the English language.