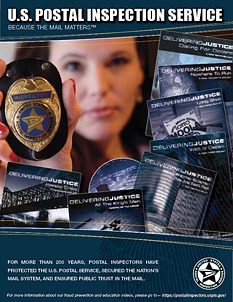 A postal service supervisor working at a Minneapolis mail distribution center “has admitted taking nearly 16,000 Best Buy reward certificates and using them to buy almost $200,000 in merchandise” between June 2007 and October 2008, according to the Star Tribune.

Parkes had been working for the USPS since 1997 and has been put on administrative leave while awaiting sentencing.