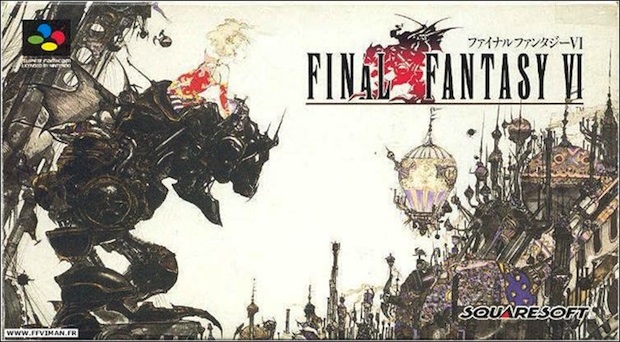 It’s been about three years since the Nintendo Wii was first released here in the good ol’ USA. Its number one claim to fame, motion control, sure isn’t unique anymore, what with Project Natal for the Xbox 360, and whatever Sony’s improved motion control thing is called coming out fairly soon. But are these motion control deals mere gimmicks (I think so, just based on how I play game; the public may well think differently), or something more? “Gimmicks!” yelled Square Enix’s Yoichi Wada.

Think of what your PS3 can do: play games, rent movies, play Blu-ray, surf the Internet, etc. It’s basically a computer, so why should one tacked-on feature (motion control) make any difference in its lifespan?

But back to the Wii. Wada says that, by 2011, all three consoles will be and behave more or less the same: graphics, controls, DLC, etc. all for around the same number of buckaroos (say $150-200ish). We’re moving toward the One Console. Whether or not Nintendo decides that now is the time to update its glorified GameCube is another issue. (That’s not a knock against the Wii, of course, but it does look to be a little old these days.)