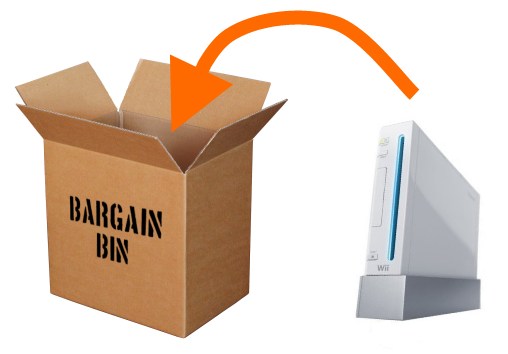 There’s been some chatter about this over the last week, but I wanted to wait until something a little more solid came up. After all, how many times have price drops been reported for the other consoles that turned out to be bogus? But it appears that Nintendo itself is now confirming the price drop (not just retailers), so you can probably expect a $200 Wii starting September 27th.

Of course, in concordance with the Tetris effect of retail pricing, I’d expect a new SKU at the original price or higher to push down the old model. What do you guys think? Wii Fit Plus package? MotionPlus?