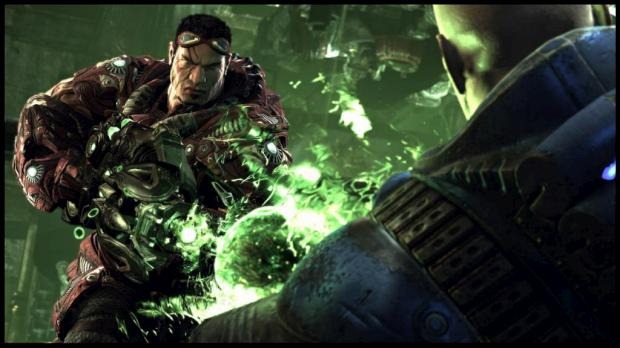 Two things I like about this: one, we can play Unreal Tournament 3 for free all weekend. Two, Steam’s weekend apparently starts on a Thursday.

You can pre-load the full version of Unreal Tournament 3 into Steam right now and then starting at 1PM Pacific, 4PM Eastern today, the game will be available to play. When the weekend is over, I assume the game will self-destruct somehow. At that point, goes the thinking, you’ll be so hooked on it that you’ll pony up $20 to keep the good times going.

I actually think I have this game on a disc somewhere. Yet instead of looking for it, I’m downloading it to play for free this weekend. It’s like I just don’t care! Free stuff!