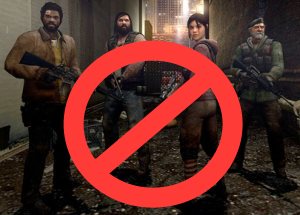 Sorry Australia, apparently you can’t handle the zombie killing action and gore of Left 4 Dead 2. Nope, the government has decided that the graphic violence and gore, is just a little too much for the delicate sensibilities of the people of the land down under. Well, you won’t be able to buy it at a retail outlet at least.

The problem lies in the rating system. Australia doesn’t have a “mature audience only” classification, so if a game is considered too violent or graphic for the average 15 year old, it’s banned. Seems like something that’d be easy to fix, but apparently their attorney general doesn’t see the need for people to prepare for the coming zombie apocalypse.