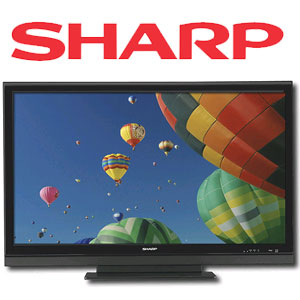 Sharp Japan today announced [press release in English] the development of a new method that makes it possible to control the alignment of liquid crystal molecules in LCD screens with high precision. In practical terms, this means the new UV2A technology could lead to TVs that save energy and display pictures with higher contrast ratios.

The main idea is to use a special material that reacts to UV radiation. The liquid crystal molecules align in accordance with the direction of the radiation so that the screen can display dark blacks. Sharp says the the contrast ratio is enhanced by 60% to 5,000:1, compared with conventional LCD screens. The response time is even doubled, according to the company. The new technology also leads to a more efficient use of the backlight, which means you can save up to 20% energy when you watch TV.

Sharp says production of LCDs making use of the new system will begin in a Japanese plant as early as next month.