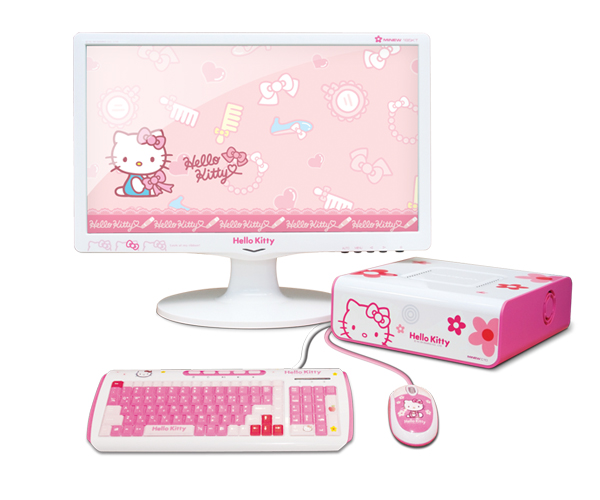 Japan has its good share of Hello Kitty–branded computers. So it’s only fair that it’s not Japan but Korea that gets a special version of the MiNEW A10, most probably the cutest Hello Kitty computer out there. It’s made by Korean PC maker Moneual. 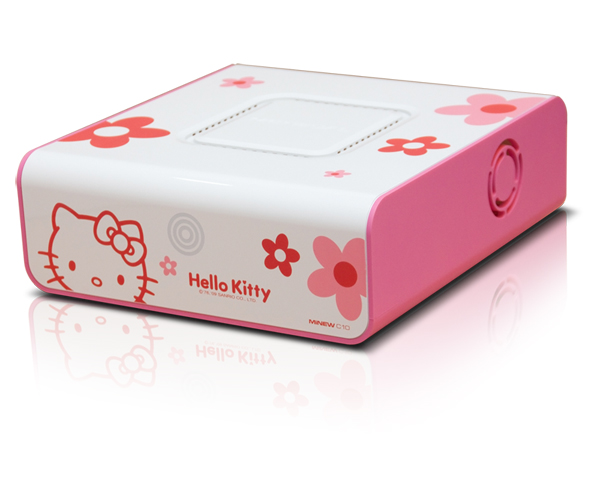 The hardware isn’t that spectacular spec-wise (Atom CPU, 1GB RAM, 160GB HDD), but that’s not really what you’re looking for when you buy this computer, do you?