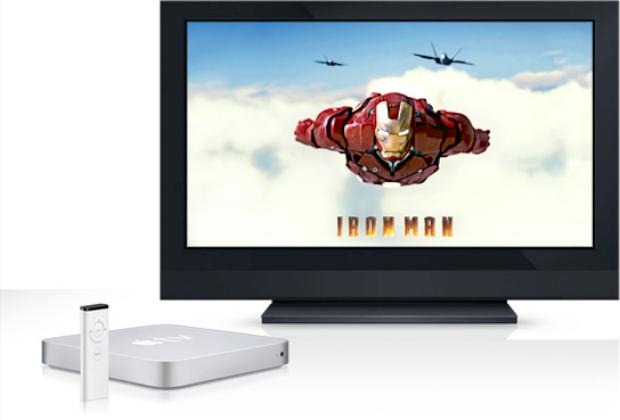 Remember Apple TV? It’s still around, there’s just no 40GB version any more. Not that 40GB would hold too much content nowadays anyway, especially with all the HD video available on iTunes and elsewhere. Previously priced at $229 for the 40GB model and $329 for the 160GB model, Apple is now offering just the 160GB model at the old 40GB model’s price of $229.

There’s some loose talk going around that Apple’s new iTunes LP enhanced album content might find a big-screen home on Apple TV via a future software update. That’s still in the rumor phase, though, so let’s take it with a grain of salt.