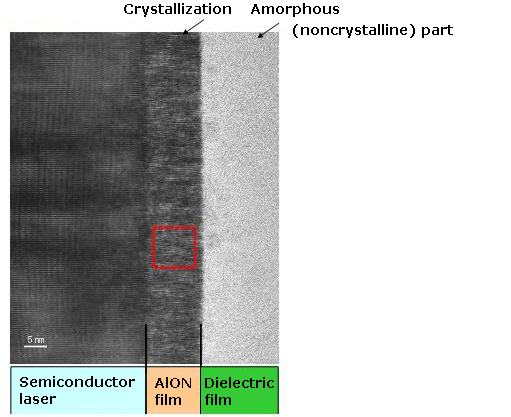 Sharp (yes Sharp, I was surprised too) has developed an improved version of the current technology used to read and write Blu-ray discs. By changing the way the discs are made and improving the laser, Sharp has been able to increase the maximum capacity of the Blu-ray disc to 75GB and 100GB, from the current standard of 50GB.

What they’re doing is actually really complicated, but the gist of it is that they are changing the laser used to read the disc, and replacing the coating with a new aluminum oxynitride one instead of the old dielectric film. This will allow for the use of discs with three and four layers, as opposed to the standard two.

When will we see this new tech? It’s still unclear at this time. Sharp is currently working to get their upgrades approved by the Blu-ray Disc Association. We’ll let you know when we know more, but at this point there’s no ETA.

[via Blu-ray.com and Engadget]