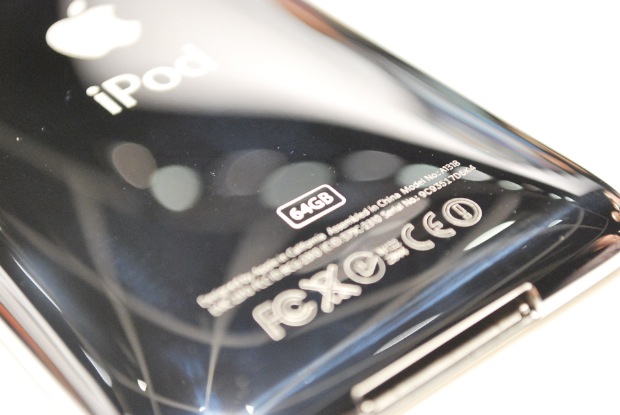 There are some sweet upgrades just announced for the iPod touch, but… no camera. I guess Apple felt that would make it too good. What we have seen is a serious upgrade to the hardware. We’re also seeing a lot of new games coming out, some top-tier titles like Assassin’s Creed: Discovery, as Apple takes a shot at biting a bigger piece of the mobile gaming pie.

I don’t know if I trust Ubisoft to really make something great out of Assassin’s Creed, since that game relied so much on the rich world you inhabited. But hey, it looks pretty awesome for what it is: a sort of simplified 2-D version of the game. Here are a couple screens: 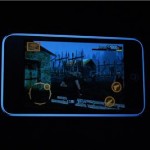 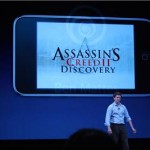 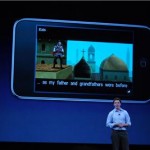 Then you’ve got Riddim Ribbon, which looks like Audiosurf, and Nova, a first person shooter where, in a shocking twist, you play a space marine! And Madden for iPhone, which I won’t dignify with a screenshot. 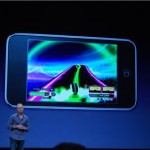 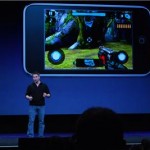 Here are a couple hands-on shots of the 64GB. 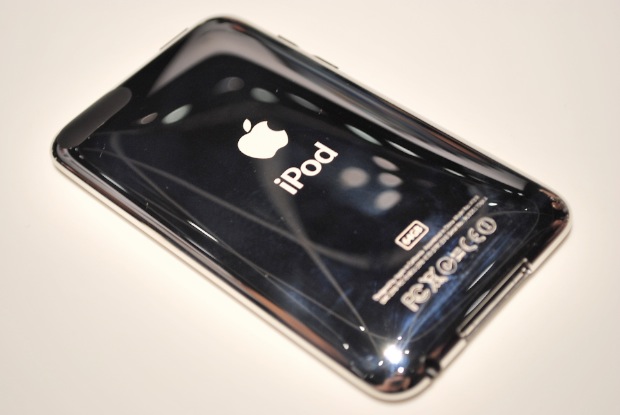 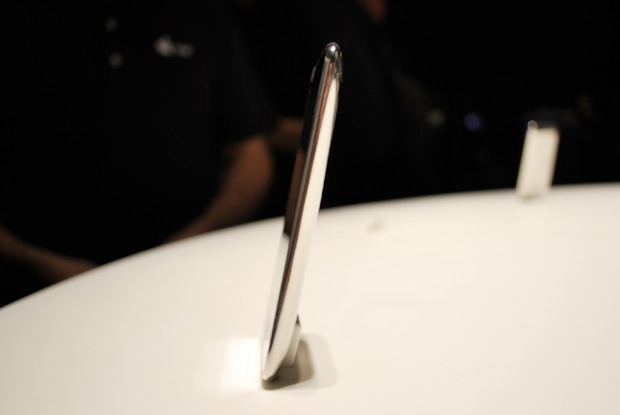 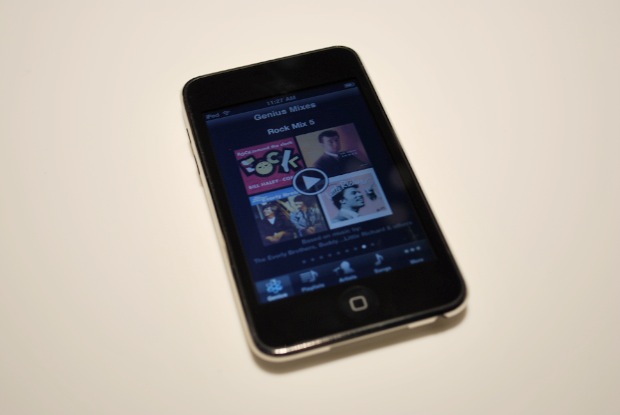 We’re all pretty surprised at the lack of a camera. It would have been a lot of fun, but maybe they just couldn’t find the space? After all, the iPod touch does have a different circuit layout than the iPhone and it may have been too difficult to incorporate the hardware changes they already were planning as well as a camera.