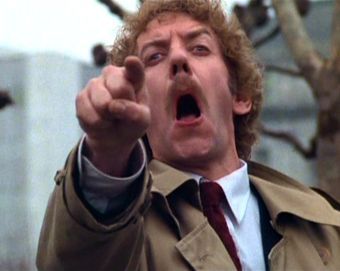 In a fancy bit of pussy footery, AppleInsider is quoting some guy with a good track record on Apple rumors who heard from some guy’s uncle’s mother’s brother who overheard someone say that someone at Apple heard someone say in 31 Flavors that the iPods with cameras (camPods) would be delayed.

What does this mean? It means they probably won’t sell the new iPods immediately at stores after tomorrow’s iPod event and instead roll them out slowly over the next few weeks. AppleInsider could also be completely wrong.