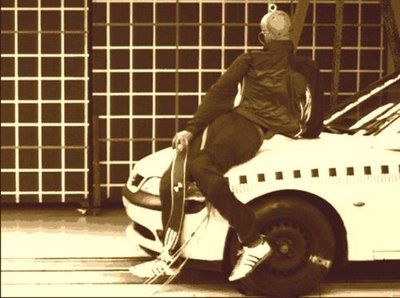 Toshiba has reportedly developed a pedestrian detection technology for use in vehicles that helps to warn drivers of nearby people with an accuracy of more than 99% during the day. It’s about time tech companies become active in the car safety area: The National Safety Council recorded 39,800 motor vehicle-related deaths in 2008 in the USA alone.

The Toshiba system is based on two cameras mounted on the vehicles in question. The company claims its system can distinguish people from objects with an error rate that stands at less than 10% of that of pedestrian detection systems currently in use. Toshiba developed a piece of software that can analyze pictures taken by the dual cameras from several meters away.

The company plans to sell the system to automakers by 2011 or 2012 (the technology is expected to be integrated into LSI chips that are installed in vehicles).