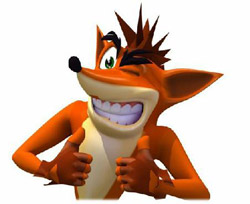 Oh, if only Sony had somehow released the PS3 Slim back in November, 2006, how different things would be! The sales reports are staring to trickle in from Japan, and Sony sold some 150,000 during the first three days of availability. That represents the system’s best showing ever.

Sales were great in the UK, too. How great, exactly? Sales there shot up some 1,000 (!) percent. Yes, I know a percentage is not a fixed number, but that’s the best we’ve got. Besides, it’s a holiday today, and we have no bosses. Matt, Doug, and I are running amok!