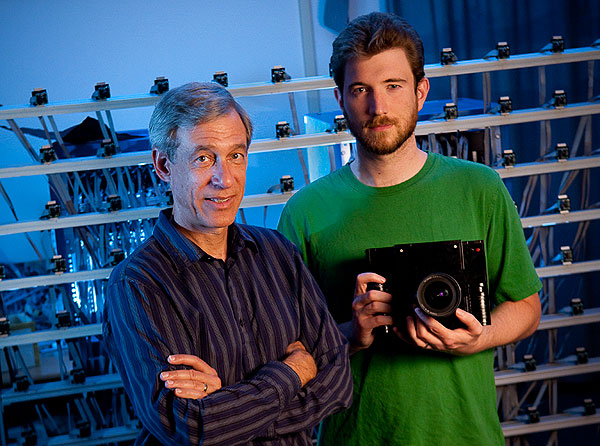 The list of established players in the imaging field is a long one. Nikon, Canon, Panasonic, Leica, Olympus, Pentax, Kodak… it goes on. For decades they’ve been fine-tuning their devices, and they continue fight fiercely over every market and price point.

Certainly this has produced some excellent devices: DSLRs today offer an unprecedented value for the amateur (or pro) photographer, but I can’t shake the feeling that all the big guys are spinning their wheels. After all, there are precious few real innovations in cameras these days — Casio and Fujifilm spring to mind with their innovative use of the sensor, but by and large, even the top-tier devices don’t really do anything different from the ancient one-megapixel point-and-shoots of the late 20th century.

Researchers at Stanford want to change that. Although they certainly don’t plan on toppling the powers that be (in fact, they’re funded by them), they’re tired of cameras falling under either the highly-specialized or highly-generalized categories. After all, it’s all just data, right? Why not make the camera a versatile platform with a real OS, an open hardware standard, and — hell, why not — an app store?

Okay, that’s really pushing it. But the idea is sound. Cameras these days have the potential to crunch and store data, connect to other devices (or the net) via wi-fi, and even have high-resolution touchscreen displays. Sure, they’re set up for a streamlined workflow of converting sensor data into RAW or JPEG files or adding scene adjustments, but that’s a matter of software. 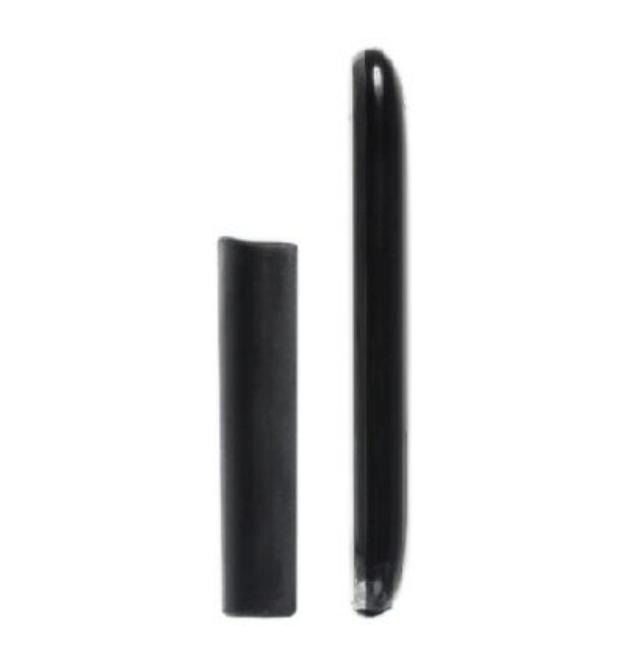 The “Frankencamera” created by Mark Levoy’s lab uses essentially off-the-shelf parts: a TI system on a chip, Canon EF lenses, a generic LCD screen, and a Nokia N95’s photo sensor of all things. It’s ugly, bulky, and fragile, but that’s the way prototypes tend to be. Even the mighty iPhone used to be raw PCB, rudely wired to a dev rig — Apple didn’t just fill a plastic shell with sex.

The setup they’ve created (it runs Linux) lets them control and program each aspect of the camera with precision. With a standard API they could release it into the wild with a few prototypes and hackers would be able to go to town on it. How about a double curtain exposure at two aperture settings to make a weird hybrid bokeh? Or connecting the camera to an RGB LED flash, which could evaluate the scene and tint the flash to best illuminate it? I’m just making this stuff up (and have no way to follow through, damn it all), but a skilled hacker and photographer could think hard about it and make a truly new way for a camera to function.

In a perfect world, that is. The truth is that, with companies like Kodak and Adobe mothering the project, any real advancements would be likely be integrated piecemeal into existing camera designs, or licensed and commercialized. Although they plan to make sub-$1000 units available to researchers and hackers, I wouldn’t expect a consumer Frankencamera to grace the shelves of Best Buy any time soon.

It is, however, a fun idea to play with. The camera really is enough of a specialized platform that it could be one of the few devices that doesn’t succumb to convergence over the next decade (I don’t share TechCrunch’s optimism about phone cameras). Every other device we interact with is getting smarter, so why not the camera? Sure, you’ve got smile shutter and 100 scene modes and all those features we don’t want or need, but that’s not smart. It’s convenient, and barely that. And you’ve got HD movie mode now — great, but while admittedly the resolution is slightly higher now, my 2MP Sony was doing movies in 2001.

A smart camera (a device we’re sure to see soon) will be connected, possibly even social, and will be materially upgradeable like a smartphone or PC. More capability, more usability, more connectivity — the way the phone went from a way to call home from the car to a complete media and communications platform. I don’t think the scale of the business opportunities created by that particular market can be overstated in this forum, and I’m sure our readers can appreciate that a similarly improved camera might lead to quite a harvest by imaging and design businesses. RED has shown that there is room for new players in the game if you come in heavy, though of course they were lucky enough to have a visionary benefactor. 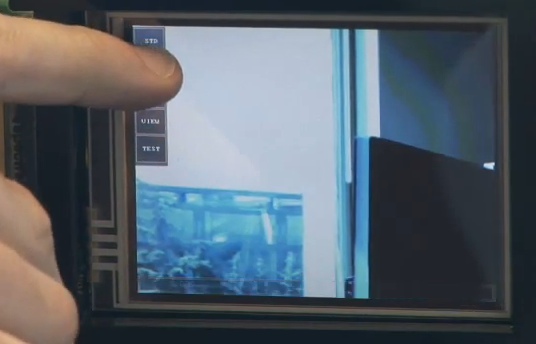 And remember, just because it’s smart doesn’t mean you’ll have to be smart to use it. Just look at the iPhone. Well — that didn’t come out right, but you know what I mean. It’s no coincidence that the current generation of cameras resembles the dying breed of phones Jobs spoke so truly of when he unveiled the iPhone: buttons all over, inflexible and static in design. That’s the enemy. Unlike the old phones, I believe those cameras will have a place in the new order of things, but their descendant, this new fantasy device I am so excited about, will be a thing of beauty.