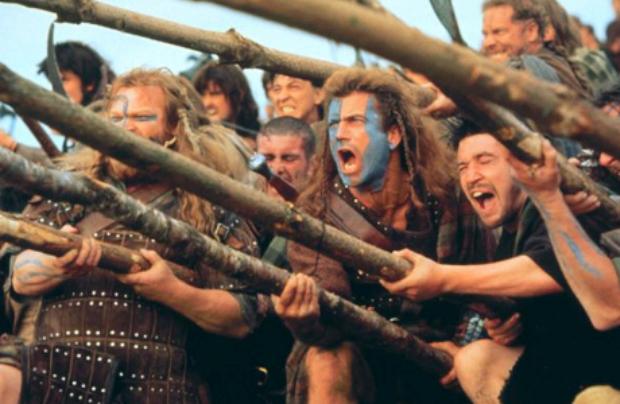 Guess which portable music player finally outsold the iPod in Japan for the first time in four years? If you read the headline of this post and guessed “The Sony Walkman,” then you, my friend, are correct.

“The Japanese company’s share of portable music players sold climbed to 43 percent in the week ended Aug. 30, exceeding Apple’s 42.1 percent, ending the lead that the iPod maker had kept since January 2005, the Tokyo-based researcher [BCN, Inc.] said in a statement yesterday. The iPhone also cannibalized iPod sales, according to BCN, which didn’t count the iPhone in the survey because the product is also a wireless handset.”

So the iPhone cannibalizes iPod sales, yet isn’t included in the figures. O-kaaaay. In related news, I outsold all Apple products here in the US by selling a pair of pants on eBay last week. Granted, we’re not counting any Apple products as pants.