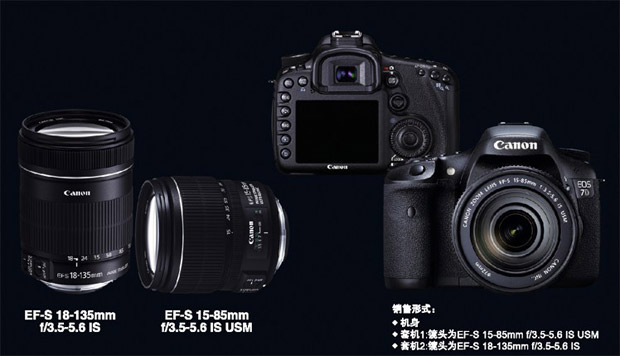 The press release for the Canon EOS 7D has leaked. Unfortunately, it’s only available as a translation from Chinese, so it’s riddled with all sorts of gibberish. Not that that’s ever stopped us before!

Another bit of unfortunate news, the press release is nearly 8,000 words long. That’s as long, if not longer, than a New Yorker article. As such, I won’t even paste it here. Canon Rumors has the whole thing should you be crazy person.

I will, however, pick out what I perceive to be the highlights:

And more! But again, this press release is machine translated from Chinese, so make of this what you will.