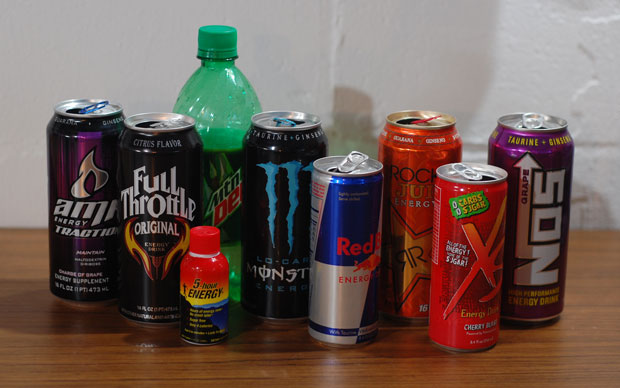 Oh man. I don’t think drinking nine different energy drinks over nine days is that healthy. My life expectancy had to be affected. Oh well, it was done in the name of science and CrunchGear. Before this shootout, I was under the impression that all energy drinks taste like piss and gave you the shakes. Some do, but there are definitely better options than others as I found.

A couple of notes: 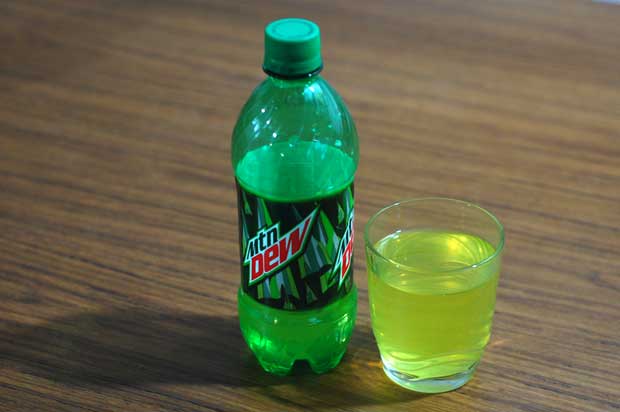 Mountain Dew is the staple energy drink. It might not be loaded with all sorts of fancy-pants herbs and vitamins, but it gets the job done. Unless you’ve built-up an immunity to the modest amount of caffeine and HFCS like me. Now a lot of us just drink it for pleasure. It’s just too bad that Pepsi killed off Mountain Dew Throwback after only a few weeks. Mmm real sugar. 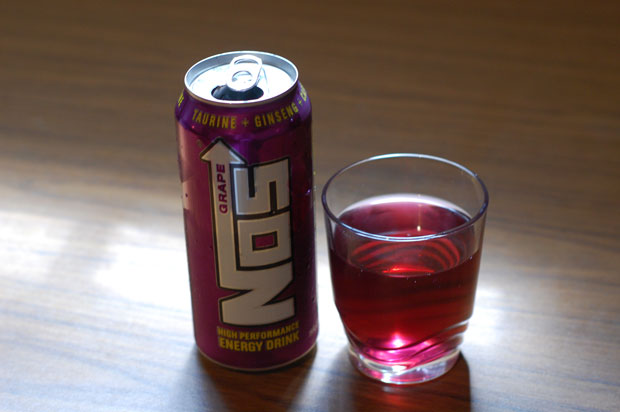 Umm, this stuff gave me the signature energy drink crash headache without first providing a kick of energy. It was like – BAM – headache. It doesn’t taste bad at all, but I can’t call it an energy drink at all. It’s more like a downer drink, which is weird because it has a lot more caffeine than most of the other drinks. I don’t think I’ll buy this one again. 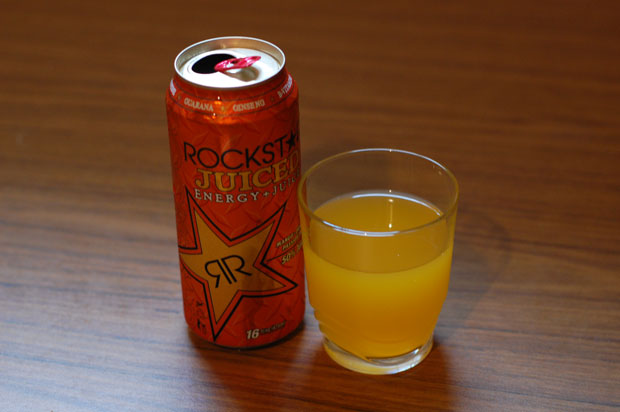 Some peeps really like orange-flavored drinks. If that’s you, pick up this energy drink. It has a pleasant mango orange taste. It’s almost like something your aunt would make for a family picnic, except this one is loaded with pick-me-ups. Oh, and I’m thinking it would make a killer screwdriver-ish drink. 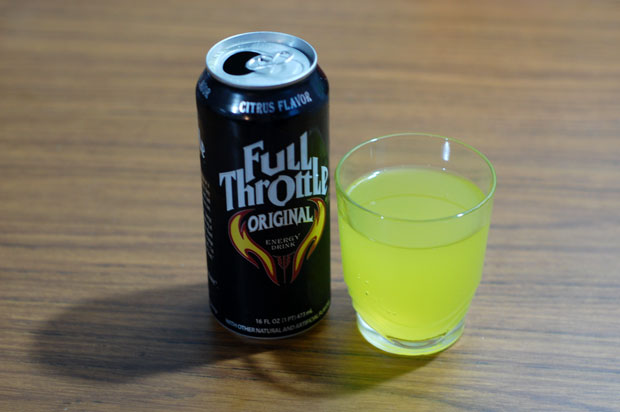 Full Throttle doesn’t taste bad, but it isn’t great either. It kind of tastes like Taco Bell Mountain Dew. You know how it always tastes like the syrup mixture is messed-up? Yeah, that’s Full Throttle. The drink gives a mild, but also satisfying, jolt of energy. It’s definitely not the strongest I’ve had, but that could be good for newbies. 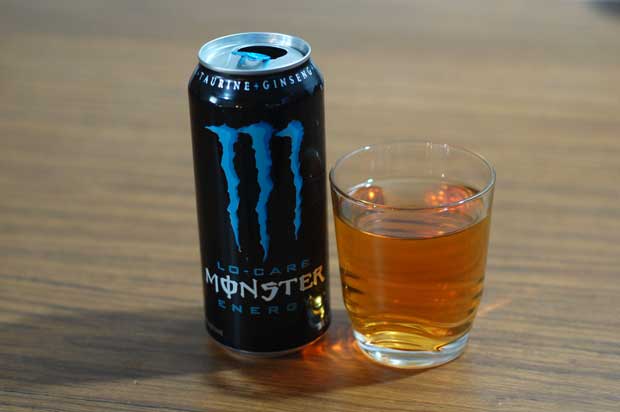 Monster, how I love you. You taste only slightly better than piss, but yet I don’t mind for some reason. I’m talking about the blue, low-carb Monster, mind you, not the classic green monster. Hell, no. The green Monster tastes worse than Red Bull. 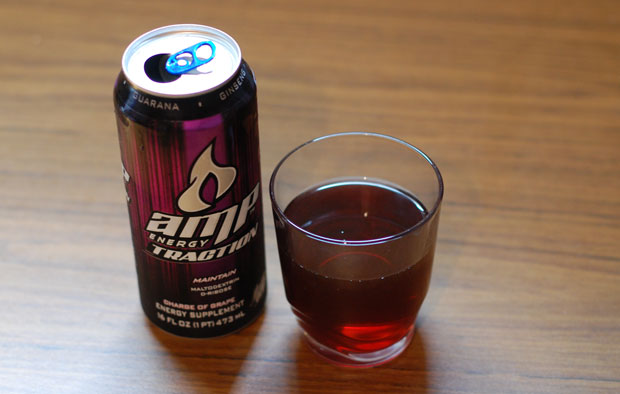 I have to say that this is one of the best tasting energy drinks available. The grape taste is a tad strong at first, but it doesn’t have the standard horse piss flavor that most energy drink have at all. Because of this, newcomers to energy drinks shouldn’t have any issue. It’s just like a very syrupy grape soda. 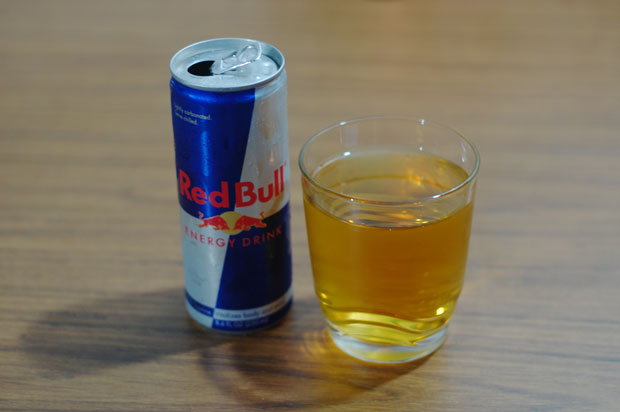 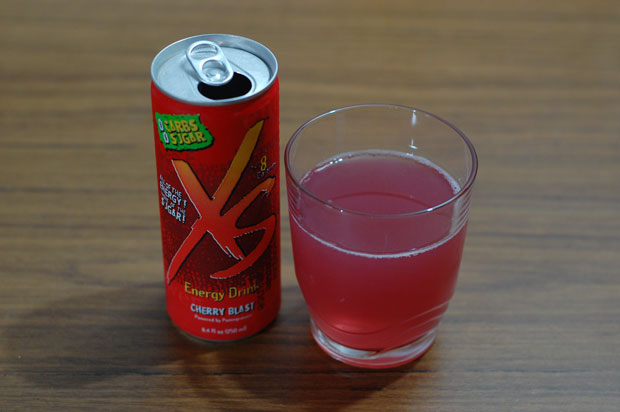 This puppy is loaded with four different types of B Vitamins just like 5-hour Energy. And you know what, it kicks-in just like 5-hour Energy except it tastes great and you actually get the pleasure of drinking something instead of taking a shot of medicine. Even better is that all this energy comes without any carbs or sugar and only eight calories. Too bad it’s not available in stores and only from Amway. I’d buy this again. 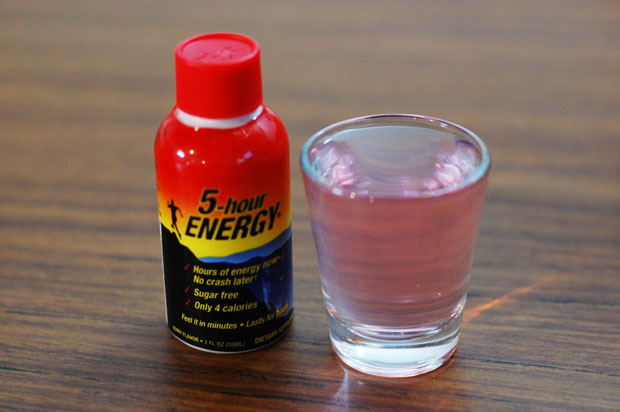 Damn. This thing kicks you in the ass. I’ve drank a good amount of energy drinks, but this is the first time I tried 5-hour energy. It’s not the best tasting thing, but it goes down easy enough. And once it’s down, wow, the energy kicks in almost immediately without the usual energy drink daze. Even better, there is now an XL size 5-hour Energy in case someone’s body already grew accustomed to the immense amount of B vitamins and magic juice. God forbid.