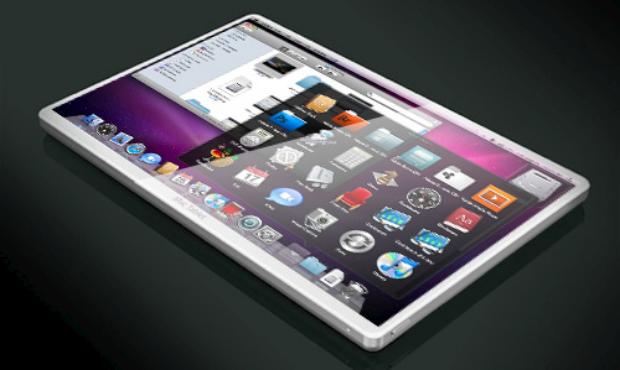 And here we have yet another Apple tablet rumor to be bandied about all the livelong day. According to Gizmodo, “a source that has always been 100% reliable” says that Apple may be working on 13- and 15-inch tablets (aside from just the rumored 10-inch one) and that one of those tablets was seen running a full-fledged version of OS X 10.5.

This source claims that the two touchscreen prototypes—made of aluminum, but on the shape of big iPhones—were in a factory in Shenzuen, China. One of them “was running Mac OS X 10.5.” When I asked, the source didn’t know if these were built for demonstration purposes, or if they were preproduction units. The company has a tight relation with Apple but “it’s not FoxConn.”

That’s about it for now. I’d personally think that if one tablet’s going to run the full operating system — say, the 15-inch one, for instance — then the 10- and 13-inch ones would run OS X as well. It’d be surprising for Apple to potentially confuse consumers by putting out a touchscreen tablet that ran different software depending solely on the screen size.

As always, take this stuff with a grain of salt until the very moment Steve Jobs actually announces the thing himself.