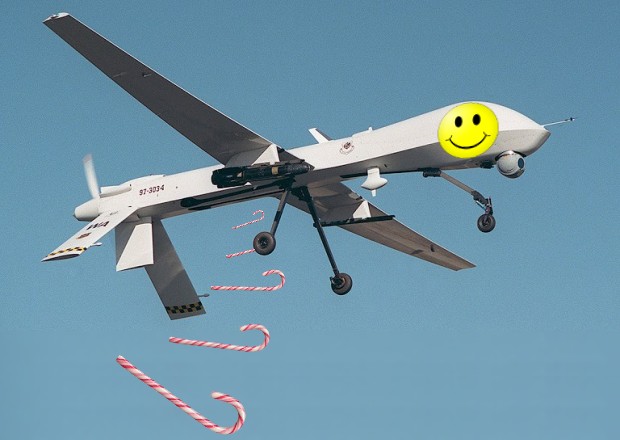 And here I thought that these drones were born to kill. In fact, they’re being put to good use, and such as the ones they’ve got cruising in the ocean, or these, which they’ve deployed to help combat wildfires. The drones can go into dangerously smoky areas and use IR cameras to point out hot spots for firefighters — man and machine working alongside one another like brothers. Heartwarming!

My mind, of course, immediately jumps to the fact that those “hot spots” could just as easily be warm, fleeing humans after the Robocalypse, but for the moment that’s not a danger. For the moment. 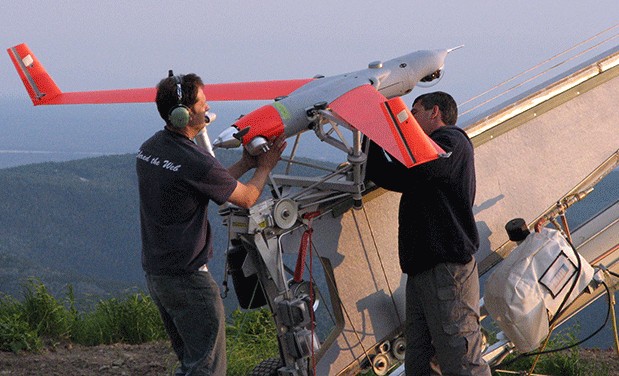 This one in particular is being used in Alaska, where a major wildfire has destroyed almost half a million acres since June. Check out the video below. I like how they fire the thing into the air like a toy glider.