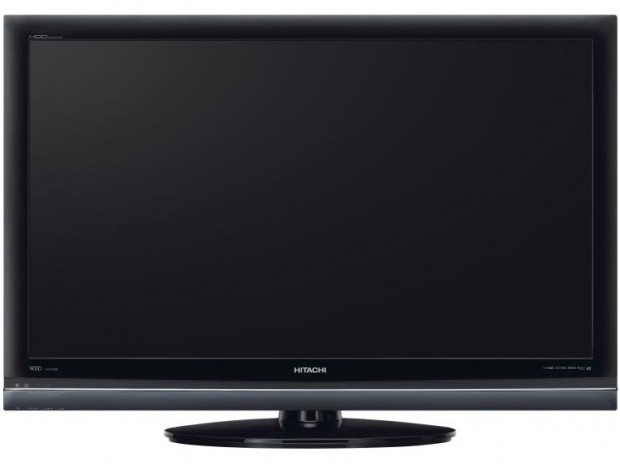 There is a clear trend in Japan, where all the relevant new TVs come from, and that’s building devices to store programs into the hardware itself, i.e. HDDs or Blu-ray recorders. Mitsubishi appears to be especially radical in this respect, announcing a TV with both a built-in Blu-ray recorder and HDD just last week. And today Hitachi followed up by adding a total of two new LCDs and three plasmas [JP] to their Wooo TV series, with all models featuring a built-in 500GB HDD. 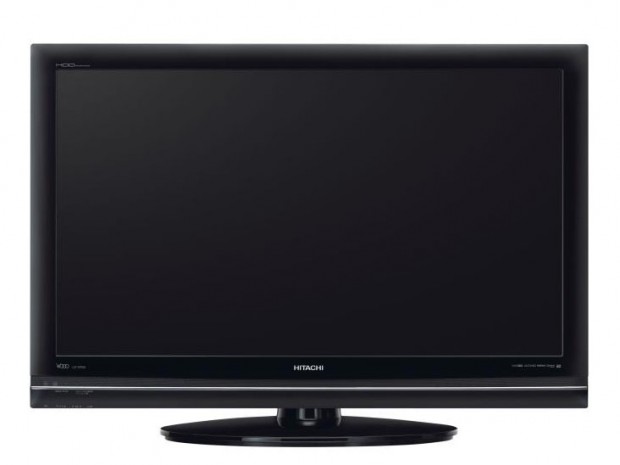 Hitachi plans to ship the plasma TVs to Japanese stores starting September 10, while the LCDs (see the smaller model above) are scheduled for release in October. International sales plans haven’t been announced yet.