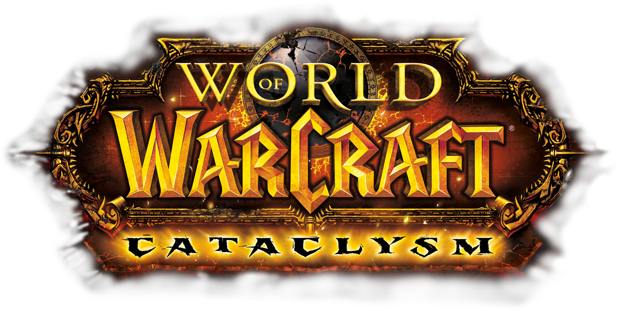 It was only a few days ago that I gently chided Apple fans, telling them to “hold their horses” with respect to Snow Leopard’s release date. One Blizzcon later, not only have I re-rolled another character (a Warlock), I’m now trolling message boards, comment pages, and the like looking for more and more information about Cataclysm, the upcoming expansion pack. The most important bit of information still eludes me: its release date.

Watching Blizzcon—thanks to my Uncle Justin, wink-wink—you got the feeling that Cataclysm is a lot further along than Wrath of the Lich King was when it was first announced, back at Blizzcon 2007. (My, how time flies!) The game was already on display in playable form, allowing conference attendees to experience its joys some time before its release.

That’s just the thing, though. If the expansion is already this far along in development, and with Wrath of the Lich King‘s storyline set to terminate with a rapidly approaching patch, 3.3, which is currently rumored for a Christmas/New Years release, then how long do we have to wait till we can roll Worgen?

Blizzard has already said “2010” (along with StarCraft II) when asked when the expansion will debut, but “2010” is awfully vague. If you assume that Blizzard doesn’t want to wait much longer than the average 3-4 months in between patches, then that leaves you with a first-half 2010 Cataclysm release. That is, three to four months after the release of the storyline-ending Wrath of the Lich King 3.3 patch.

There’s other reasons to believe in a first-half 2010, and it has to do with other games. What would Blizzard gain by letting WoW grow stale when there’s games like Star Wars: The Old Republic on the horizon? We can’t have other games taking away mind share, if not market share, now can we?

As it stands, provided a giant meteor doesn’t smash into the planet, or the sun doesn’t unexpectedly run out of hydrogen, I sincerely would like to attend Blizzcon 2010 now.