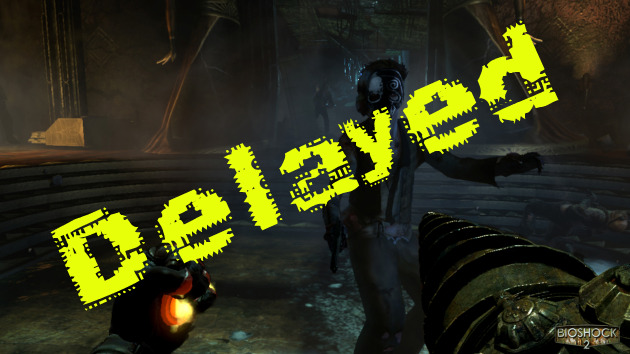 Joytiq is reporting out of GamesCom that 2K will not be releasing BioShock 2 in Q1 of 2010. According to an unnamed 2K rep, a new trailer for the hottest game of 2010 will be shown at PAX East, which runs the last week of March. That makes me sad. Oh well.

Update: Call it a failure in translation. The representative meant PAX in Seattle and not PAX East in Boston. The company currently has no plans for PAX East. The rep followed up that “‘early 2010’ is a much more realistic release date than ‘second quarter 2010.'”