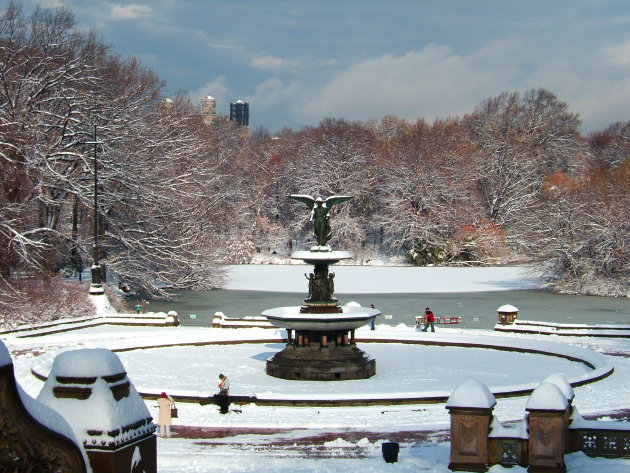 Pete Hines, VP of Marketing and PR for Bethesda, quietly whispered that we should expect a little something “in the next month or so”, reports MTV. It’s something that hasn’t been announced! No, MTV, it’s not a “Where’s Waldo” title because Ubisoft is working on that right now.