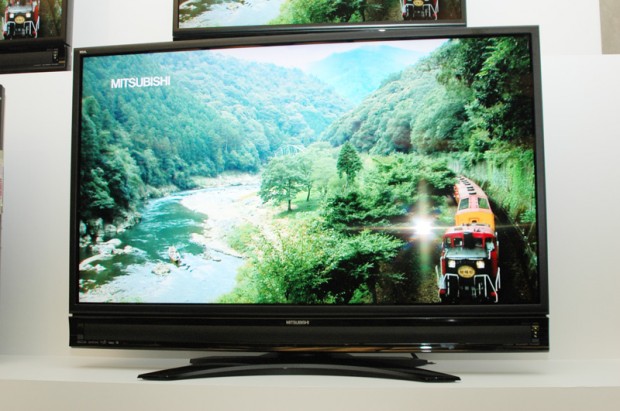 Mitsubishi Electric organized a big press conference today in Tokyo, unveiling two new series of LCD TVs, three Blu-ray DVRs and a new full HD video projector. The two TVs of the BHR series are the world’s first featuring both a built-in Blu-ray recorder and an HDD. No announcements regarding release dates outside Japan were made, but here are the main details for every device, all prices and release dates and some pictures. 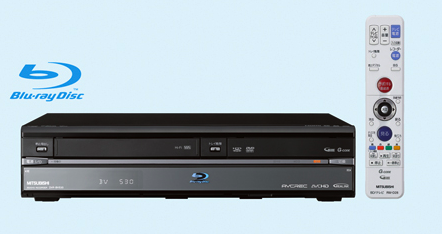 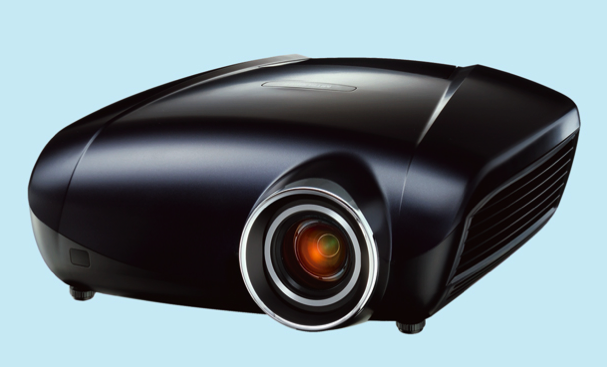