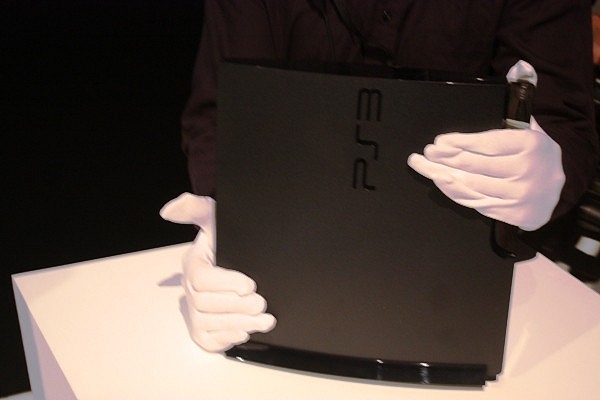 In spite of Sony’s best attempts to conceal it, evidence of a PS3 Slim 250GB version has been uncovered at the FCC’s website. This larger capacity version will most likely be released this fall, after the buzz has died down around the recently announced 120GB version.

Sony went so far as to file the documents under the name of a shell company, “Sand Dollar Enterprise” — an attempt to get a different FCC ID on the device, in order to make it harder for people searching the FCC database to find it. Expect to see a formal announcement from Sony this fall after the initial buzz has died down from the 120GB model.

Nothing on pricing or availability of course, and I’m assuming this one won’t run Linux either (sorry Scott).