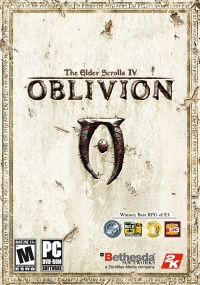 Last week at QuakeCon, Bethesda Software employee Todd Howard made a statement that was misquoted, and has started quite the uproar. When asked if there were going to be any new Elder Scrolls games, he responded that people shouldn’t look for any “in the near future”. This led people to believe that there weren’t going to be any new games at all.

Today, however, the PR head at Bethesda has responded to these rumors via a blog post. He’s saying that just because there’s nothing coming in the near future, that doesn’t mean that the franchise is done. He pointed out that TES has consistently been a very popular title, and they aren’t about completely stop producing a popular title.

This also fits in with the other rumors that have been circulating, regarding the possibility of an Elder Scrolls MMO. These rumors started when Bethesda started hiring former World of Warcraft developers.