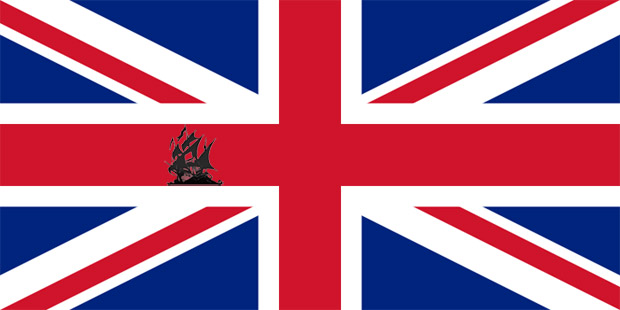 And now, the 900th note on Internet piracy written in the past week. It would appear that the UK is inching closer to a law that would require ISPs to disconnect people who download music, movies, etc. illegally. The proposal, currently making its way through the back rooms of the British Government, could well be placed before the Parliament during its next session.

An MP there, Tom Watson, has written on his blog (apparently he was the first MP to have a blog) that people do have the opportunity to affect any such legislation. For one, people who’d be affected by the legislation—British CrunchGear readers; we’re huge in Sunderland for some reason—should contact the Department of Business Innovation and Skills.

Tell it this: how will it benefit the UK to target 6 million citizens and throw them off the Internet? Who’s to say how many of these people don’t improve British society on a daily basis? Doctors, teachers and professors, you name it. And for what, to appease the record labels, which are most concerned with improving their own bottom line? It’s just something to consider.

(In fact, in the book that I mentioned the other day, Ripped, the author estimated that if the RIAA truly wanted to “go after” everyone who’s ever downloaded a song, it would have to sue nearly 50 percent of the U.S. population. And if we’re treating copyright infringement as a criminal matter, then you’d have to build an awful lot of prisons to accommodate all those people.)

Maybe if the music labels had spent more time figuring this Internet thing out than it did suing single mothers? Because things like that wacky file format we mentioned last week are far too little, far too late.