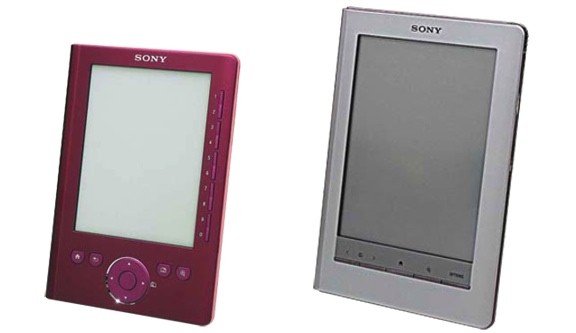 Sony — you know, the folks that brought us such wonderfully proprietary technologies as the MiniDisc and the MemoryStick — have an e-book reader. You might have heard of it, it’s called the Reader. In a pretty bold move, Sony announced that by the end of the year they’ll only sell e-books in the ePub format. Further, Sony is abandoning their own digital restrictions management software — that stuff that prevents you from sharing your e-books with your friends — in favor of solutions from Adobe.

Strange times indeed when Sony, one of the most proprietary companies in the whole wide world, decides to adopt wholesale someone else’s formats and technologies. Obviously I think this is a good idea, because I’m a consumer evaluating products based on how useful they’ll be to me. If I buy a Sony Reader, I can start amassing a collection of ePub books. If I later decide that to switch readers, I can select something else that supports ePub.