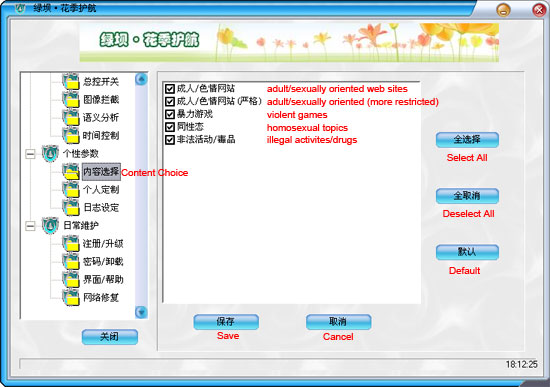 But today Li Yizhong, China’s Minister of Industry and Information Technology, said this won’t happen, at least not to that extent. Even though some PC makers started shipping Green Dam with their hardware to Chinese customers already, Yizhong made clear it’s up to the makers if they ship the software with their PCs or not.

But all’s not well in China’s web scene: Yizhong also said the mass installation of Green Dam in public spaces such as schools and Internet cafes won’t be stopped. In addition, the government is still working on improving the software and doesn’t rule out the possibility of either forcing PC manufacturers to ship different filter software or Green Dam with their hardware in the future.

China’s Green Dam initiative apparently inspired the Malaysian government, which started publicly thinking about censoring the web through a similar piece of software a few months ago. But (by coincidence?), Malaysia dropped these plans for the time being just today.