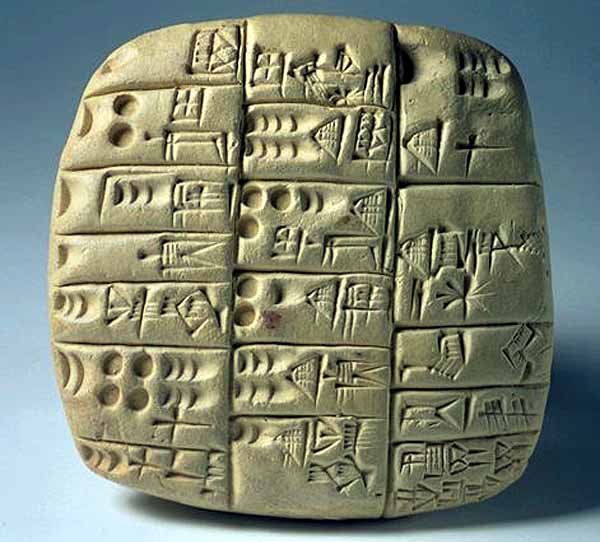 There’s a lot of talk of 2010 being the year of the tablet or, more correctly, the year of the Mobile Internet Device (MID). These devices were supposed to change the world a few years ago (remember Origami?) but never did and we basically bumped over MIDs and into netbooks, resulting in the race to the bottom we’re now seeing.

But now we learn that Dell might be making a MID and that Apple is planning a bigger Touch. These two rumors are fairly concrete – I’d give the Tapplet a 75% chance of happening and a Dell MID about 80% – but there’s a big problem: people don’t like MIDs.

Archos knows this. They’ve been making MIDs since we were all in diapers – at least it seems that way. They’ve made touchscreen media players and mini computers for years. Samsung made a few. OQO made one and then died. People just don’t like the size and shape of MIDs. Their value is not immediately apparent to most people and devices like the Nokia N810 and the Samsung Mondi have no clear audience.

Robin pointed out that we’re also talking about the Crunchpad. It’s definitely in the tablet realm but it’s not really supposed to act like a Tablet PC – the OS is designed to lead you into browser sessions rather than apps. It might scratch an itch we all have – the tablet that stays on the coffee table or bedside table and let’s us surf – but that’s all wait and see right now.

If Apple makes a tablet people will buy it. They’ll line up around the block. Why? Because it won’t be a tablet. It will be a good media device with some cool tricks. It will make sense, in some way, to have an Apple Tablet. The trick is that the device has to replace two devices. The iPhone replaced your smartphone and your media player. The netbook, in a sense, replaced your big laptop and your pricey office suite. Apple needs to replace two things. I suspect, for example, the Tapplet – with a streaming device that will connect to your TV – will replace the media center PC and the netbook in the home and the netbook and Kindle on the go. This is all speculation, but it sort of makes sense.

As for other MIDs I doubt there will be any traction. Ultralights will replace netbooks and MIDs will remain niche products unless Microsoft gets really smart about Windows for Tablets, creating something like a mini-Surface.

Generally, however, the year of tablets will never come – at least not in the next decade. The keyboard is an old, tested construct and it will be hard to wean us netheads away from it. Some day we’ll all be typing in the air and gesturing on paper-thin screens to bring up our Google Excel 2059 spreadholograms but that’s a way off.

Do you use MIDs daily? Tablets? In what field?