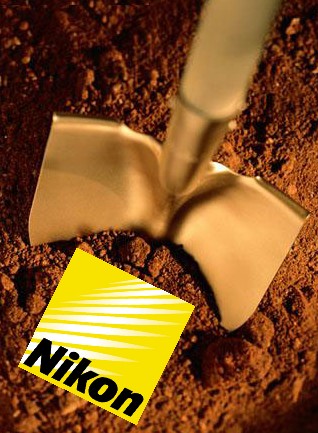 While “groundbreaking” isn’t technically on our list of words companies need to stop using so much, I think it still counts as being one. After all, practically every feature in every camera that gets put out these days is touted as being revolutionary in some way, and very few are even evolutionary. But hey, maybe this announcement really will be groundbreaking!

Nikon Rumors is doing a little speculating, and I like the idea of a camera with a built-in projector. The first one would probably be awful, but I kind of like the idea. With that and a remote, you might actually want to do a little editing of photos on the device. In any case, next week isn’t very far away, so we’ll find out soon.