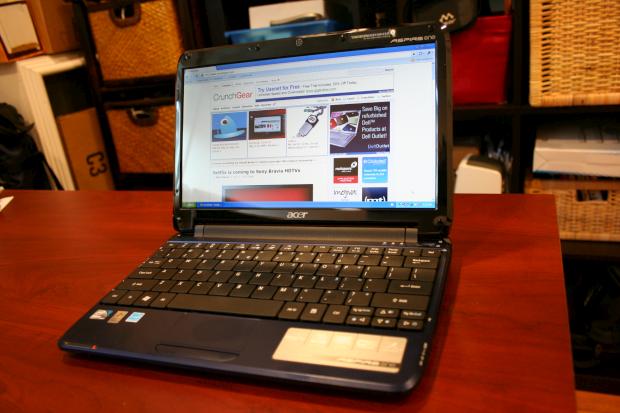 Short Version: The $399 Acer Aspire One 751h is an affordable netbook with marathon battery life, a gorgeous screen, and an excellent keyboard. As long as you don’t expect to watch high-quality video clips, this machine makes for a very compelling purchase.

If you’ve been researching the 11.6-inch Acer Aspire 751h netbook and haven’t purchased it yet, you’re likely on the fence because of several reviews prior to this one that say the machine is underpowered. And if you’re looking to play HD video, you’ll find it to be underpowered as well. It simply doesn’t play HD video without stuttering. It doesn’t even play non-HD fullscreen Hulu video without stuttering. So this is not a machine to buy if you want to play videos. Standard-definition YouTube videos work fine, but that’s about it. 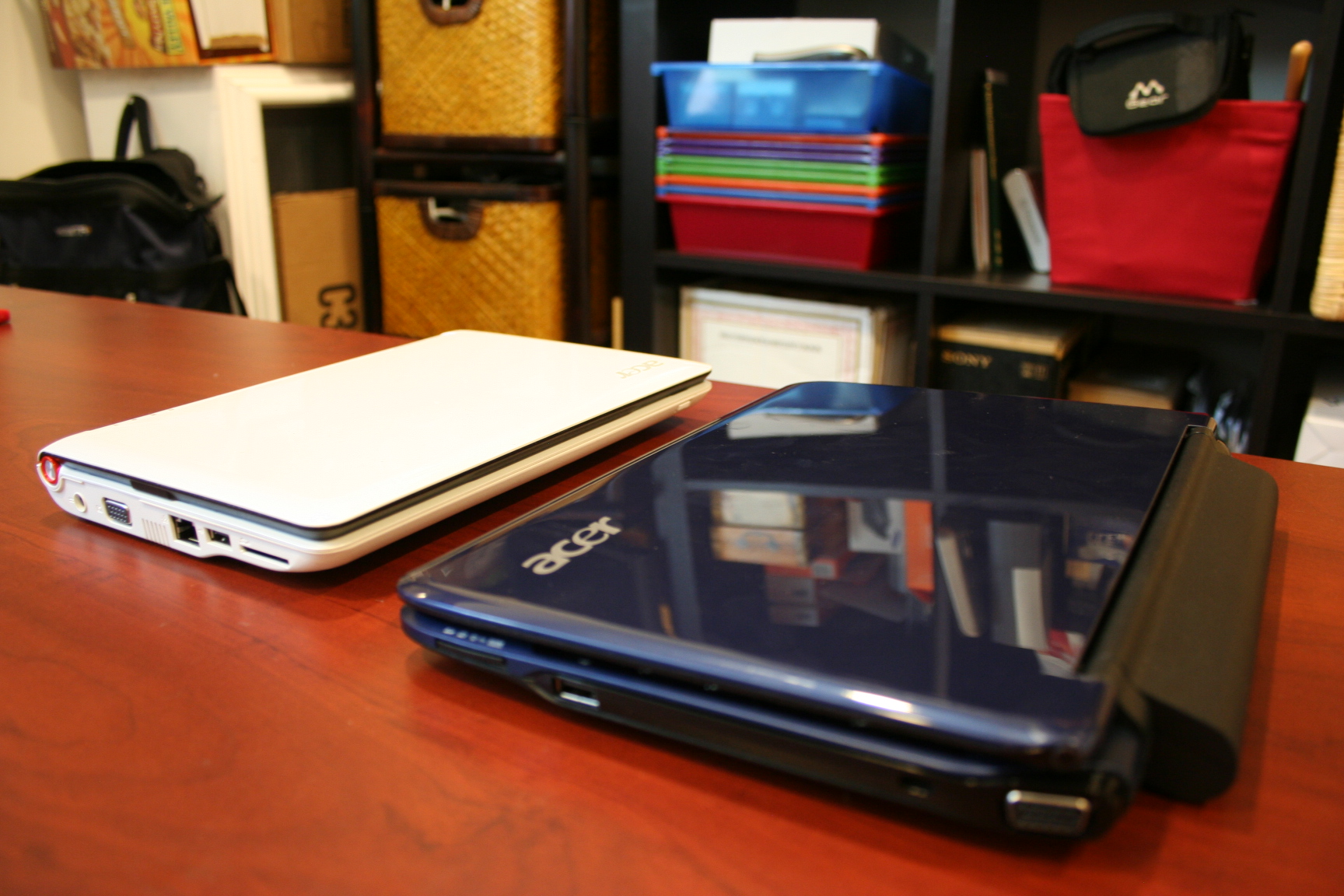 Taking videos out of the equation, I’m reviewing this machine as if I’d purchased it myself. The first thing I did — and the first thing I do with all new computers — was to remove the antivirus software. In this case, it was McAfee. Boom, instantly this “underpowered” computer starting picking up the pace somewhat.

After that, I opened up the trapdoor on the bottom of the machine and popped in a 2GB RAM stick (cost: about $30), swapping out the included 1GB stick. Boom again, now we’re cooking.

Then, I did what no full-time blogger in their right mind would ever do: I left my trusty $2000 Sony VAIO laptop at home and took the Aspire 751h with me on the road and used it as my only computer for two weeks.

So how did everything work out? Just fine, thank you. The 751h is a more-than-capable portable computer as long as you remove resource-hogging applications (like antivirus software) and bump the RAM up to two gigabytes. I had no problems using the computer day after day to surf the internet using Google Chrome with multiple tabs open, play some old-school games (Risk II, Sim City 3000, etc.), and post stuff to CrunchGear.

Truth be told, I used the machine for about a day before upgrading the RAM and it worked pretty well with just one gigabyte. I upgraded the RAM out of principle, as I think that any computer nowadays should have at least two gigabytes just to be on the safe side. Netbook RAM is cheap and it’s a quick and easy upgrade.

And just to see what all the hubbub was about regarding not being able to play video, I loaded up Hulu Desktop — no go — and tried to play HD YouTube clips — also, no go. Here’s a video of what you can expect if you try to do the same.

As you can see, Hulu Desktop is pretty much out of the question, regular YouTube videos play just fine, and HD YouTube videos don’t play well at all.

Now from a portability standpoint, the design of 751h has found the Goldilocks Zone as far as I’m concerned. It’s not too big, not too small, not too light, not too heavy. It’s juuuuust right. The material used is sturdy, not cheap-feeling, and the curved lines, nice high-resolution screen, and great keyboard make the 751h feel like it’d cost much more than $400. Here it is pictured next to the original 8.9-inch Aspire One for size comparison purposes. 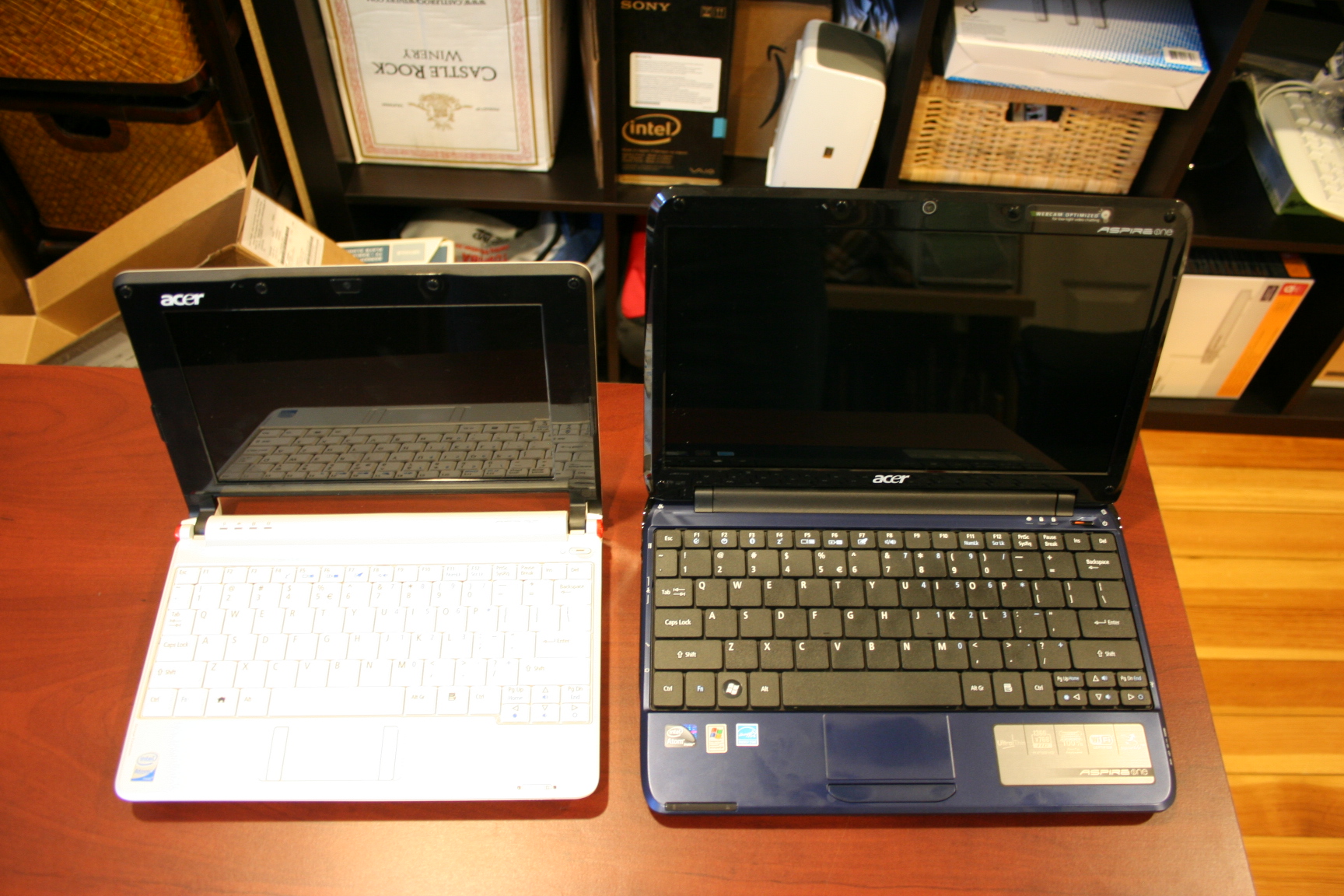 The machine’s glossy outer coating does indeed pick up fingerprints, as does the area around the trackpad (the trackpad itself now looks like it’s covered in butter). Just something to keep in mind. That kind of stuff doesn’t bother me all that much but if it bothers you, you may want to see if you can find one of these on display somewhere and manhandle it for a bit. 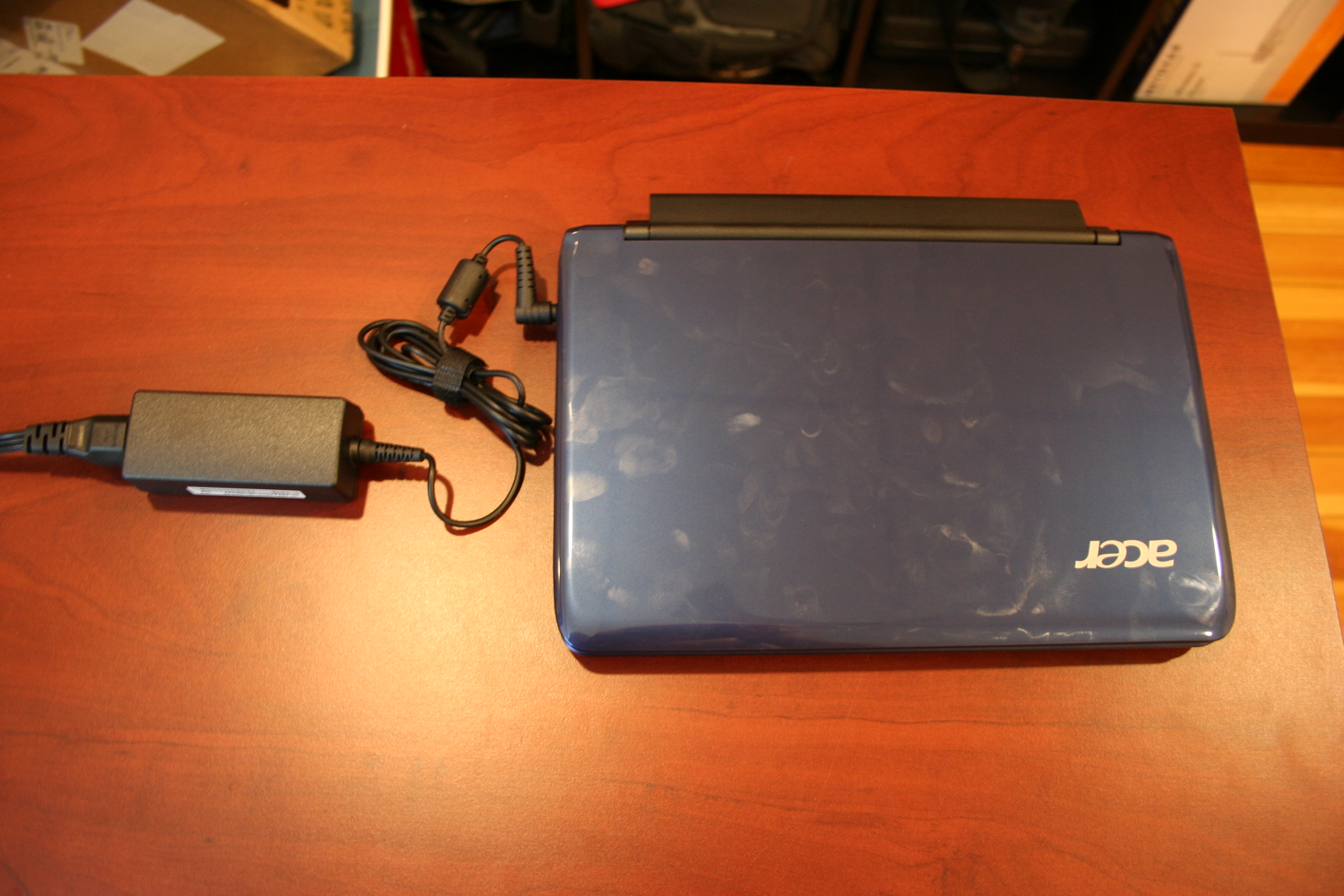 Typing on the island keyboard took a bit of getting used to at first but by a few days in, it felt like I was typing on a standard laptop keyboard. The big Shift and Backspace keys are definitely appreciated and, while the tiny arrow keys leave a bit to be desired, this is still by far the best netbook keyboard I’ve used. 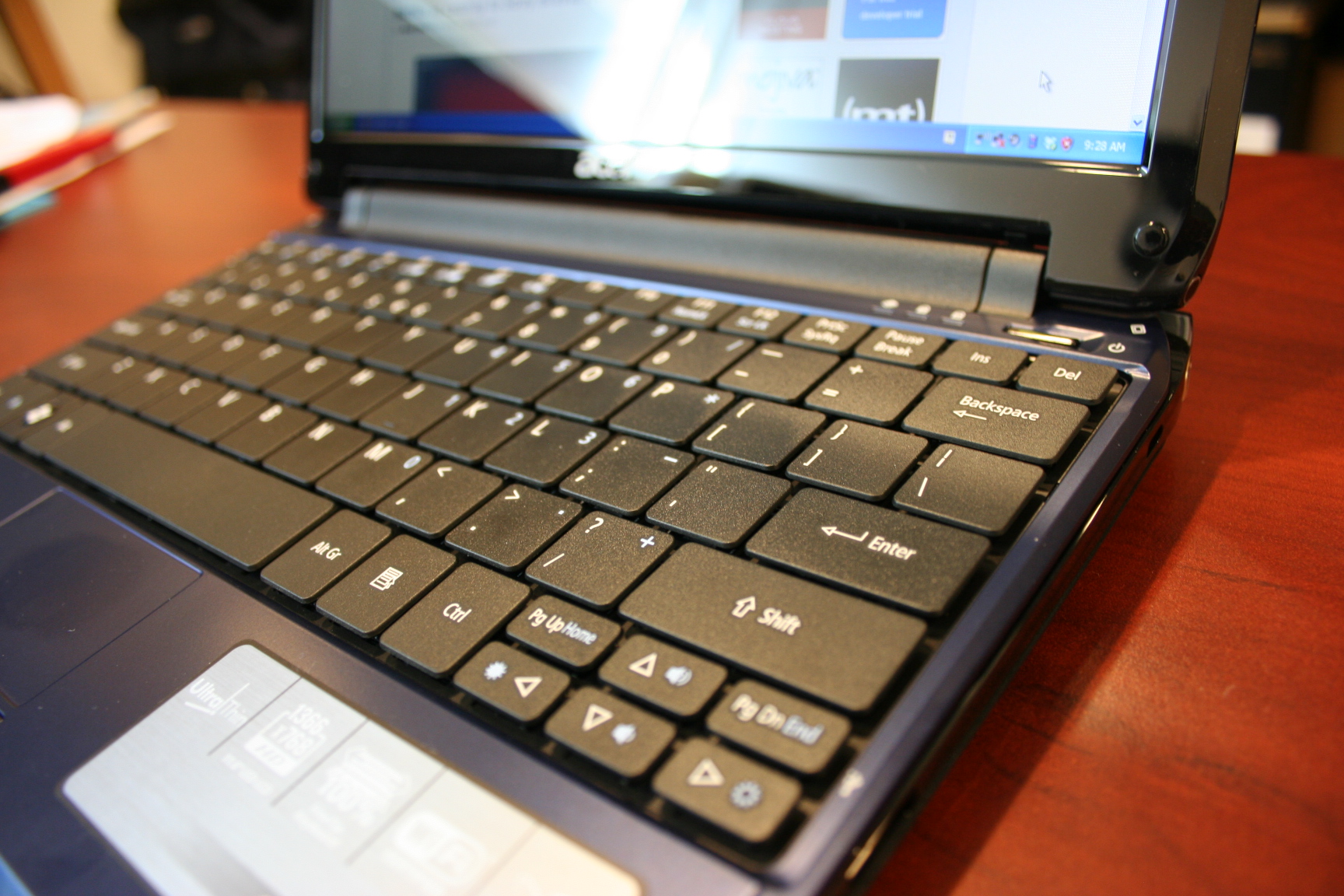 The trackpad is kind of a weak spot. It’s bigger than most netbook trackpads and the all-in-one button is placed underneath it instead of flanking the sides but it still takes a fair amount of scrolling and sliding to get the cursor from one side of the screen to the other. The single mouse button registers left and right clicks but it sits almost a bit recessed, so pushing it down to click takes a bit of extra effort sometimes. The trackpad also features multitouch gestures but the actual surface area and slow-to-register timing made multitouch an afterthought aside from vertical scrolling and the occasional zooming. 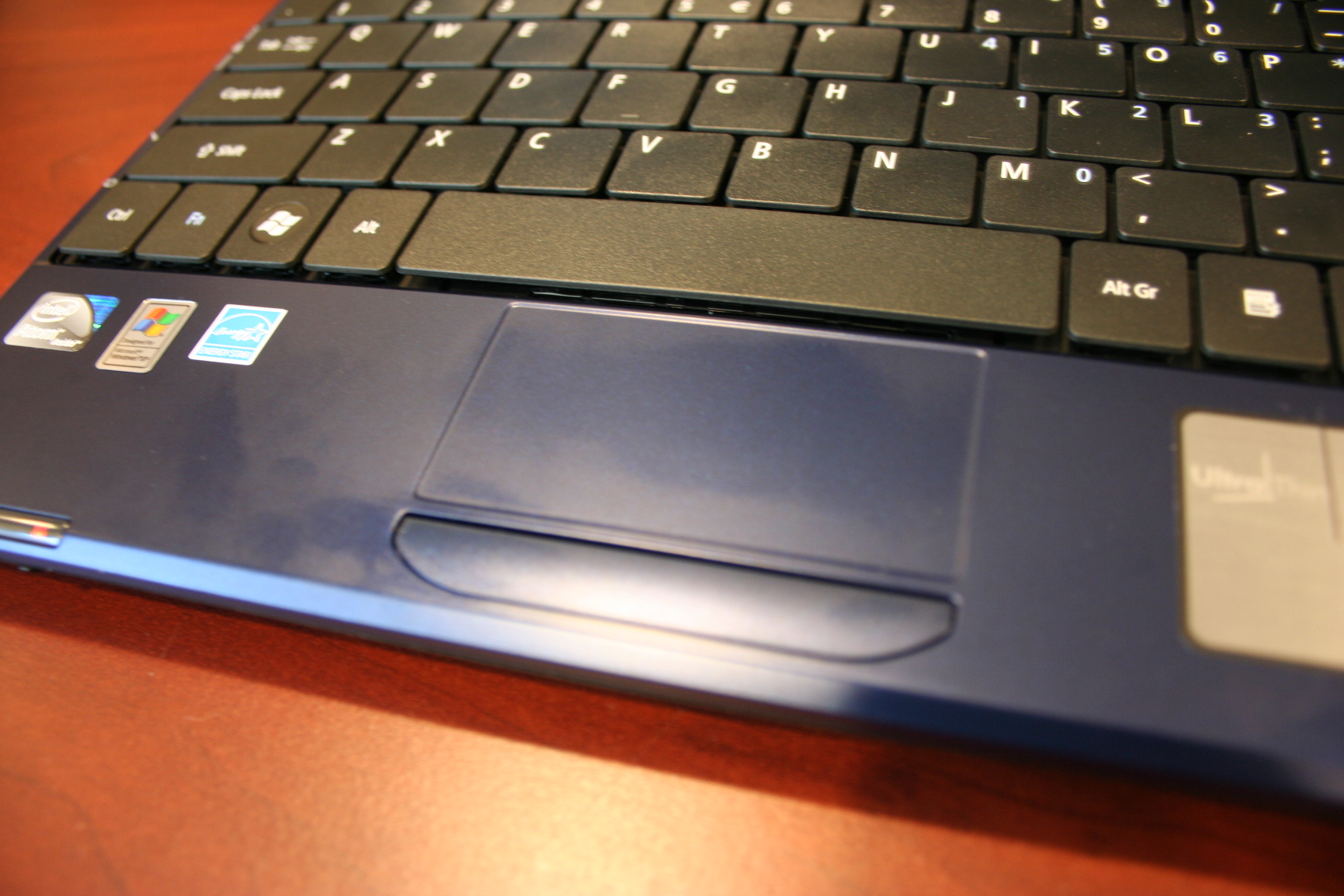 All in all, the trackpad is fine for occasional, casual browsing and lighter stuff but when I would use the 751h all day for work, I had a USB mouse hooked up.

As for the six-cell battery, this is the first portable computer I’ve ever used that I basically recharge as often as I recharge my cell phone. I’d plug it in at night, and it would pretty much run all throughout the next day. I even took it on a quick three-day weekend without the charger and still had plenty of juice when I got back. So what you give up in power and performance, you absolutely gain in battery life.

Acer promises 8+ hours of battery life and I can definitely say that’s an accurate estimate, all things considered. I was able to muster over six hours of pretty aggressive non-stop computing with Wi-Fi on and the screen brightness set pretty high, along with weekend-long casual use — checking e-mail, surfing the web for a bit, listening to music for a bit, and stuff like that. It’s a welcome change from the battery life found on most standard laptops. 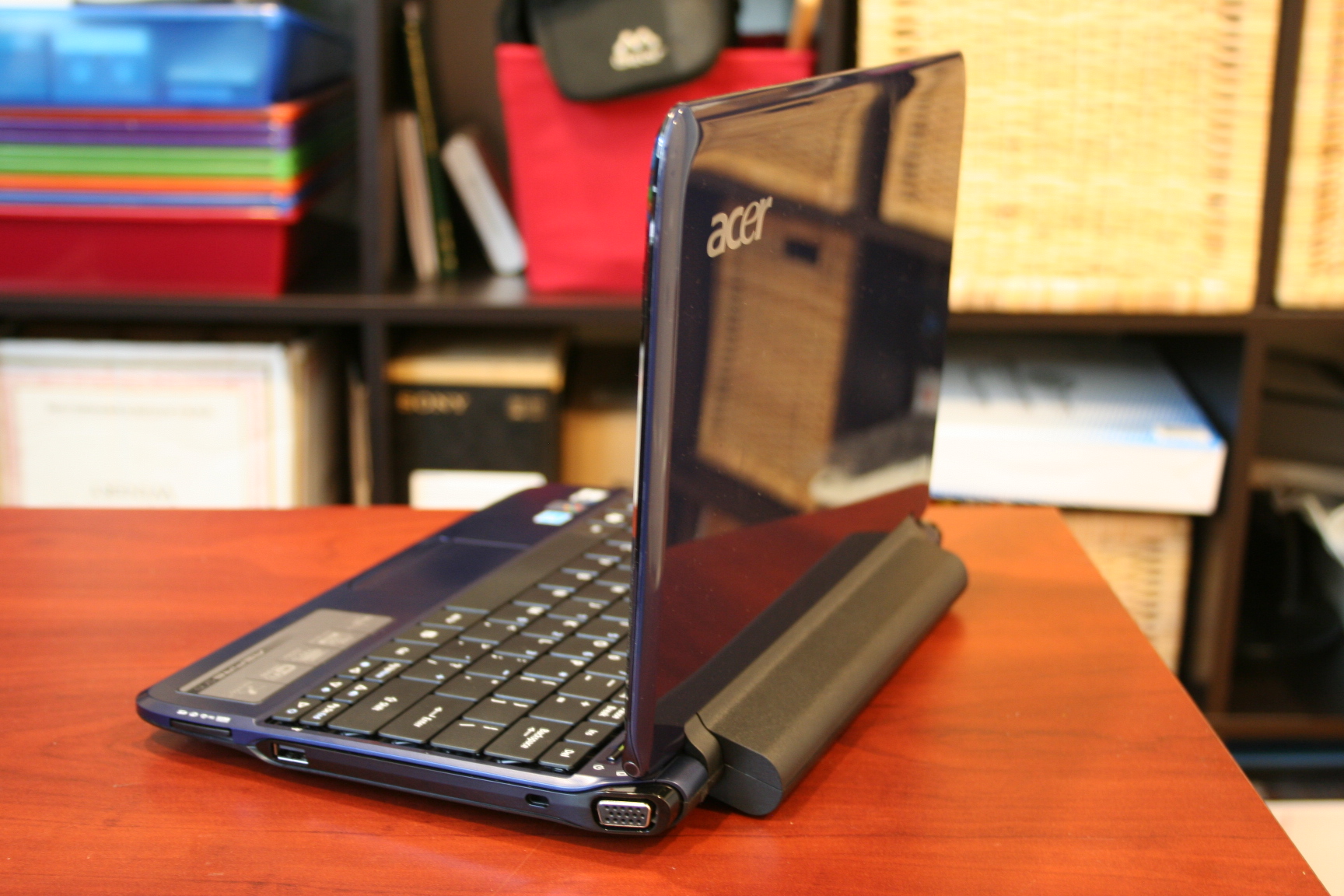 So what didn’t I like about this computer? Not enough to make me want to stop using it. I’m not wild about the trackpad, but it’s still usable. The fact that it doesn’t play high-bitrate video is compensated for, in my opinion, by the huge battery life. And I can see how leaving antivirus software and not upgrading the RAM could slow everything down, but that’s all easily fixable and you don’t really need to upgrade the RAM.

The basic premise of this machine — long battery life, high-resolution screen, great keyboard, excellent portability, low price — makes it a great choice against most of the other netbooks on the market. Its Achilles heel, for most people, will be the whole “can’t play HD video” thing. If that’s the case, Gateway (which is owned by Acer) sells basically the exact same machine but with an AMD processor that ought to be able to handle HD video just fine. You lose out on battery life (5 hours versus 8 hours) but that may be a trade-off people are willing to make in the name of acceptable video playback.

Overall, I’ve been excited about this netbook ever since it was announced and, after reading some early reviews, I thought I may have been looking down the barrel of a slow, pokey, disappointing machine. But after a few minor tweaks and upgrades, making peace with the HD video stuff, and a couple weeks of daily use, the Acer Aspire One 751h has quickly become my go-to portable computer — even over my regular laptop. 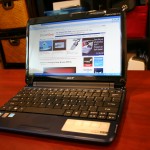 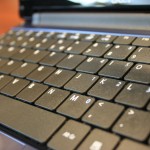 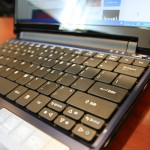 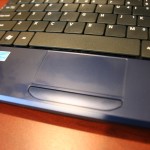 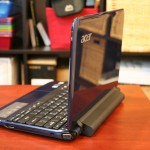 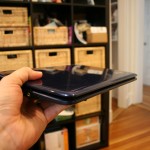 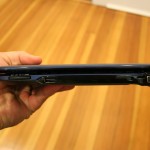 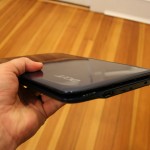 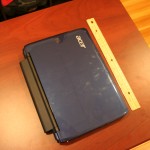 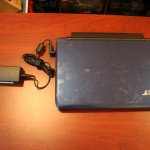 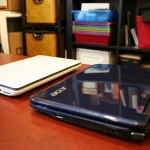 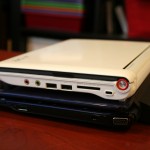 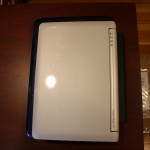 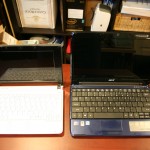