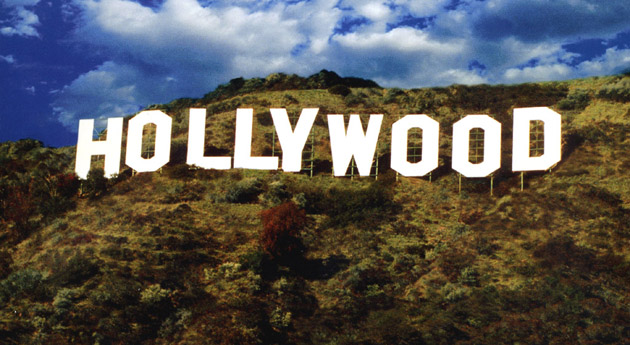 Think long and hard: what was the last movie based on a video game that was worth the film it was shot on? My mind immediately races to Silent Hill. It wasn’t great by any stretch of the imagination, but at the time of its release (April, 2006) I was very much into the Silent Hill world (Silent Hill 2 is still in the top three games I’ve ever played), so my bias is palpable. But beyond that, I couldn’t name a single one that I’d ever watch again.

But it may not be that way for long, if we’re to believe what the Los Angeles Times just published. In short, in the non-stop quest for money, Hollywood and the video game industry are becoming increasingly cozy. Ubisoft has teamed up with the production studio responsible for 300 and Spy Kids to create a series of short films based on Assassins Creed called Assassins Creed II: Lineage. Then there’s word today that Microsoft, in an effort to expand the Halo universe beyond its core audience, has linked up with several top Japanese anime studios to produce Halo Legends.

Or, if you’re a cynic, you might just see this as a way for Hollywood money to latch onto pre-existing “brands” that they’ll have to do very little to promote—if everyone’s already familiar with Assassins Creed, we won’t have to pay writer to come up with original content. (Not that that seems to be a Hollywood concern—did you know that they’re going to re-make The Karate Kid? It’s mind-boggling. There’s more talent in your local college’s creative writing class than there is in Hollywood.)

And yeah, I am a cynic: you can’t spend all day online and not be one. Could these new movies be better than terrible? Sure, and it might be a fun diversion. But just like how I have zero faith in the Warcraft movie, so, too, I have little faith in this brave new Hollywood-video game industry nexus.

Time will tell, and I’d welcome a serving a humble pie if these movies are anything more than rubbish.