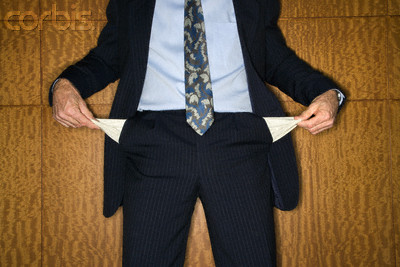 The Zappos deal is widely viewed as a win-win-win. Zappos CEO Tony Hsieh gets to stay in charge with deeper pockets to keep building the company for the long term. Amazon expands its ecommerce dominance by snapping up the one company online shoppers may love more than Amazon itself. And Sequoia Capital gets to lock in a near-$1 billion win at a time when the rest of the venture industry is on the ropes.

But there is one big loser in all of this: Draper Richards. Sources close to Zappos tell us that Draper Richards– a firm that is frequently listed as a Zappos investor– actually holds no shares in the company. They lent Zappos about $250,000 in its early days, and when the dot com bubble burst demanded repayment. Zappos was strapped for cash, so they tried to convince Draper Richards to take stock at a discounted conversion rate instead, but the firm insisted on loan repayment. (Draper Richards confirmed they were only a lender, not an equity investor.)

I don’t have enough detail to know exactly what they would have netted today, but our source says they would have been Zappos’ largest– and no doubt happiest– shareholder. Sometimes it’s the deals a firm makes– or doesn’t make– in a crash that matter most.