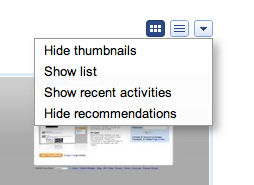 No, it’s not ready yet. But it does at least look like the Mac release of Chrome is getting ready for prime time.

Now, let me be clear: I am not testing out that rather bogus “Developer Release” of Chrome that Google announced to placate users last month, I’m testing out the daily builds of Chromium, which you can find for the Mac here. How different are they? Well, in look in and feel, a lot.

Just look at the difference in the start pages. The Developer Release of Chrome for Mac has a ho-hum old-style history overview page. The new builds of Chromium feature the new, sexy layout. This includes thumbnails of pages that you can move around and pin down. And because the build also includes favicons (which the Developer Release only does in certain places), it also includes the ability to switch to “list view.”

The “History” area of Chromium (where you see your browsing history) is also looking great thanks to the favicons. And search is working in that section.

When you launch an “Incognito” window, the resulting window looks right as it has a dark blue trim with a spy man logo, indicating that the browsing session is private.

Overall, the browser feels very snappy and most sites seem to load and render just fine. Dragging tabs around works perfectly, as done “ripping” one off into its own window. The one major thing still missing is the lack of a Flash plug-in, which prevents sites like YouTube from working.

So again, if you want to use Chrome for the Mac, forget about that Developer Release and get one of the new builds of Chromium. It’s not perfect yet, but it looks like it’s getting pretty close. 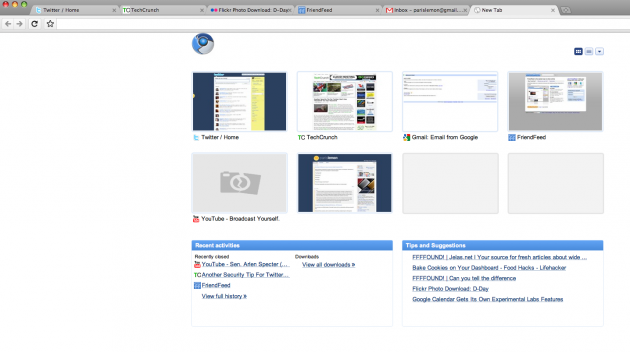 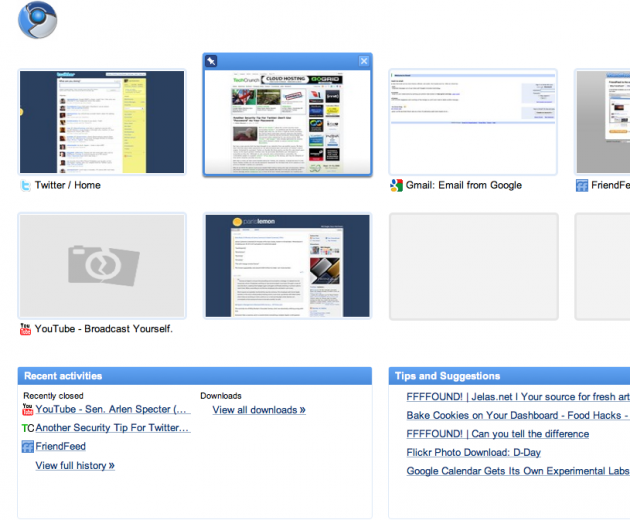 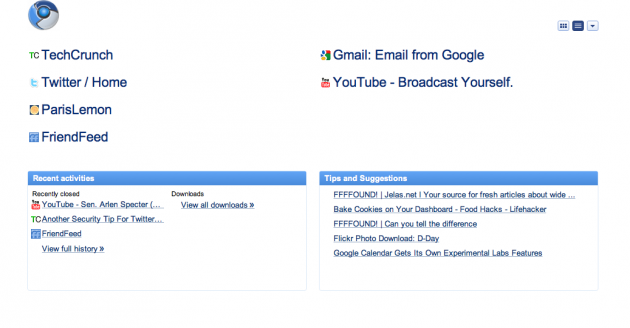