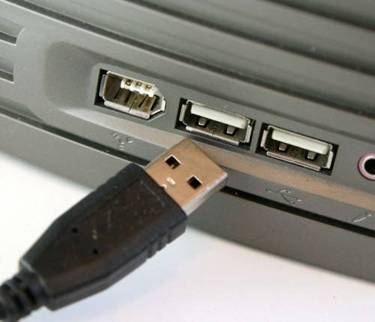 Sometimes, you have to move files between platforms. And whether you’re a Mac user or a PC user, that day will come when you have to set up a drive so you can store files from both, which isn’t as hard as one might think. In fact, it’s quite easy. Here’s a basic little how-to that anybody can follow to make a drive both Mac- and PC-accessible.

To make a long story short, you basically just put in the drive, use Disk Utility in OS X or just right click on it in Windows to format it, and choose FAT32 as the file system. Power users know it works for both Mac and PC, but it’s the kind of simple trick that new users wouldn’t ever think of.

Now, the little how-to doesn’t specifically talk about this, but that particular set of instructions will work with any drive, regardless of if it’s a physical hard drive or a thumb drive. There is one other thing to be aware of, though; FAT32 doesn’t like files bigger than 4GB, so you won’t be moving anything too large.