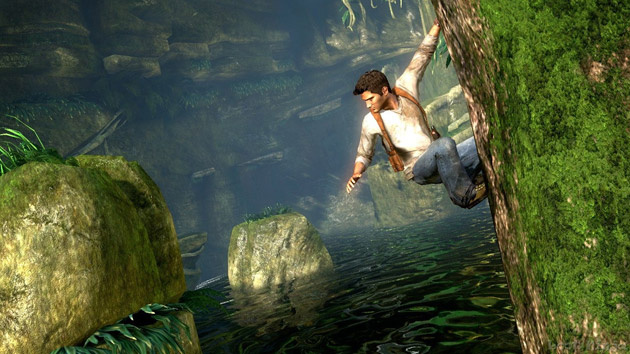 I love how the word “leak” can apply to anything from Deep Throat to PS3 video game release dates. Such is life. Anyway, the release dates for several Sony video games has supposedly “leaked” to a French site. The big news: expect to see Uncharted 2 on September 30. Oh, and perhaps a Michael Jackson edition of Sing Star this fall.

A U2 edition of Sing Star is also penciled in for September 16.

Gran Turismo 5 also appears on the list, scheduled for sometime this year. And while the world waits and waits (and waits) for Gran Turismo 5, I’ll be enjoying Grid . Fine game, that. (Not that I’m a racing game “guy,” as it were.)

Of course, these are merely leaks. I’d be wary of putting too much faith into them.