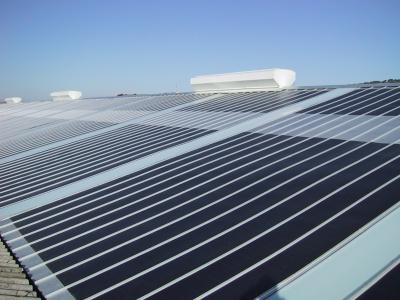 Solar energy remains a hot topic (no pun intended) in Japan. As part of a huge economic stimulus plan, the government plans to convert all of the country’s 32,000 public elementary and middle schools to solar power by 2020. The aim: reduction of CO2 emissions and cutting long-term energy costs.

The government is expecting to pump between $650 and $980 million into the project. At the moment, just 1,200 of the schools in question use solar power. As an initial step, the government wants to increase this number by a factor of ten by 2012.

The schools will most likely be equipped with 20kw solar panels, which are enough to power lighting in between eight to ten classrooms daily. It’s estimated that if all of the 32,000 schools use solar power, the amount of electricity generated is the same of that consumed by 200,000 Japanese homes yearly.