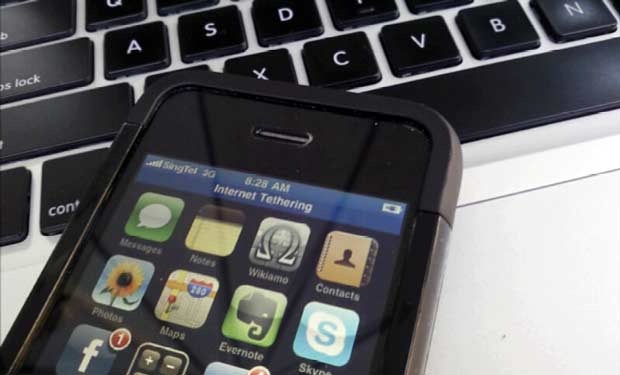 We all hope that eventually AT&T will get things together and out a tethering plan for the iPhone. But most of us are also nervous what AT&T is going to charge. We’ve heard everything from $40 to $60, but now one site is stating that AT&T told them directly all the details. We’re doubtful but wouldn’t be surprise if the cost ends up being close to what this site is stating.

Only AT&T (and Verizon) would charge $55 extra to allow your computer access to the so-called unlimited data already included in your monthly plan. That cost wouldn’t surprise us. But why we’re still skeptical AT&T told Appmodo directly all the secret plans outside of an embargo sealed with blood. Eventually someone will simply guess the tethering plan’s cost and become the Internet’s AT&T oracle. Our guess? $40.

UPDATE: An AT&T PR flack just hit us up with their official stance on this matter.

I am on the AT&T team. Touching base regarding your post this morning: “Rumor: iPhone tether plan to be $55 per month, coming in September.” Just wanted to reiterate: